All the Black Sitcoms Coming to Netflix Get your binging snacks ready! Netflix just revealed their plans to add 7 of the most iconic black sitcoms to their catalog starting in August. While they won't be adding all of them at the same time, we'll be seeing the new additions launching throughout the next 3 months. You can see the full list and their premiere dates below:

Naturally, we're so excited to see these classics added to Netflix's roster. Not only are these shows still so entertaining to watch, but since we're all living through a nostalgia obsession right now, they're a great fountain of inspo for fashion and beauty looks. While we wait for all the shows to come out, you can check out some of our favorite looks!

Mona's curls from Half & Half will never go out of style. 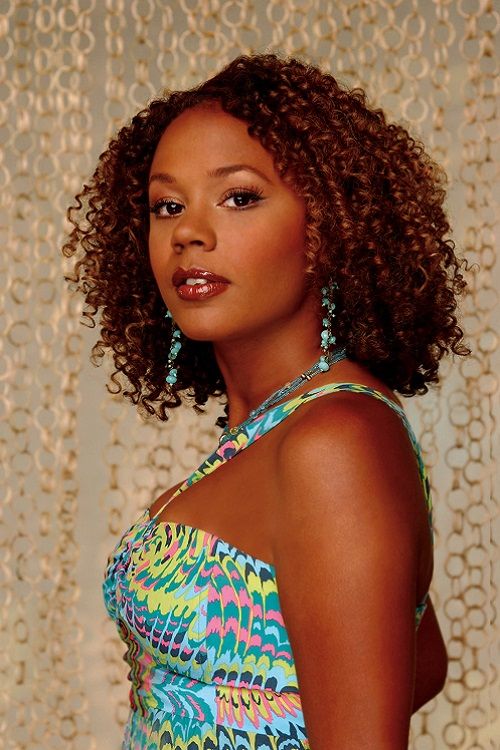 If you don't think Tia and Tamera ate these looks you're lying to yourself. 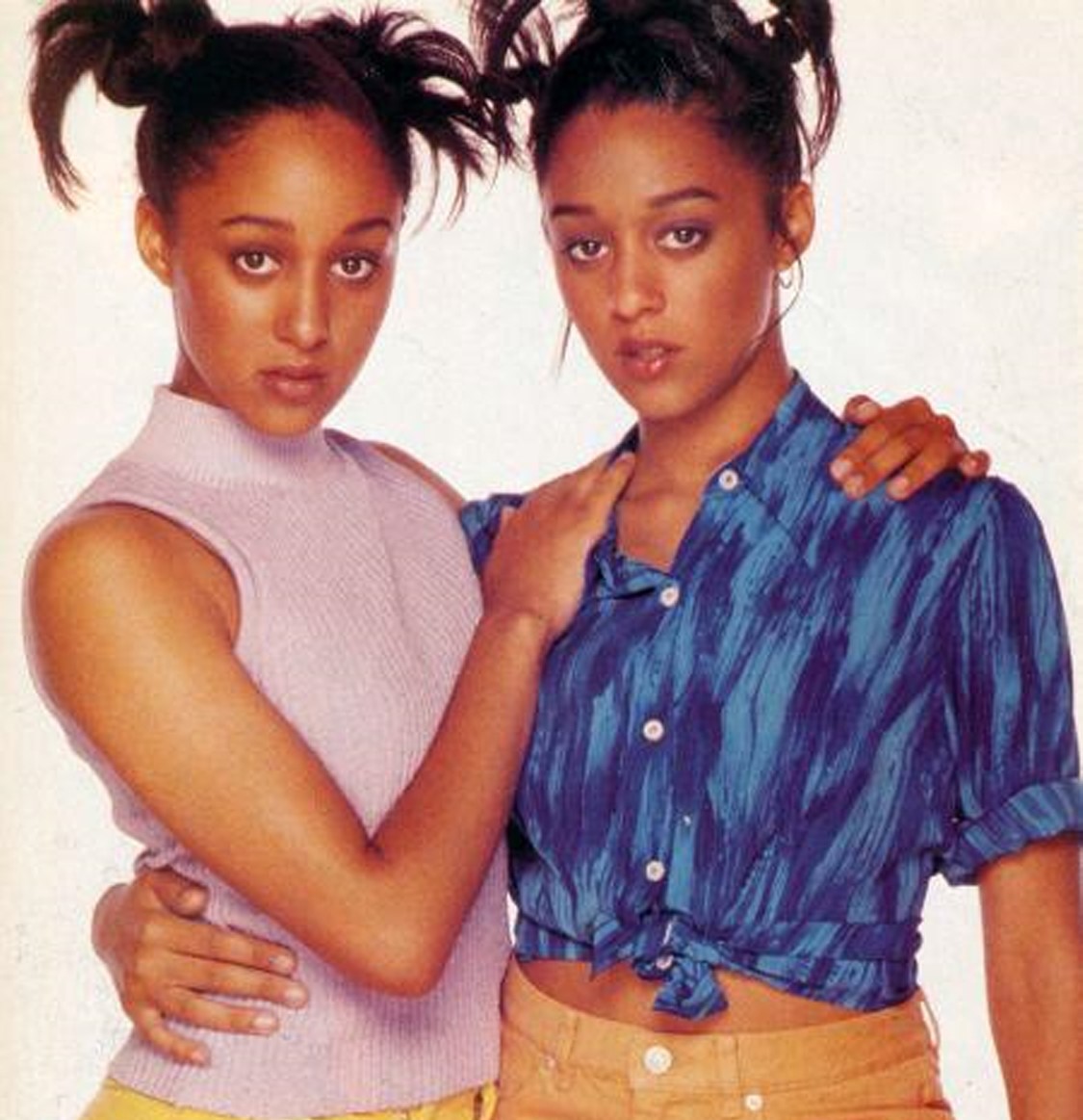 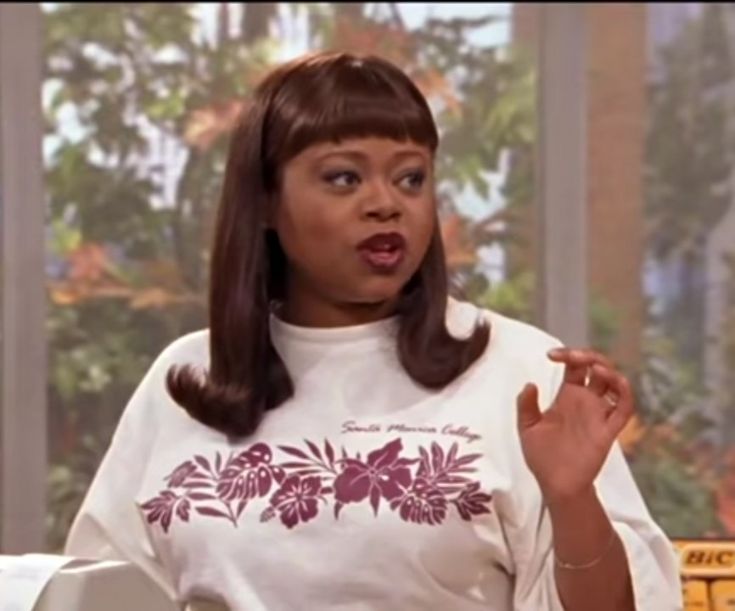 We should all take notes from Toni's vacay looks. 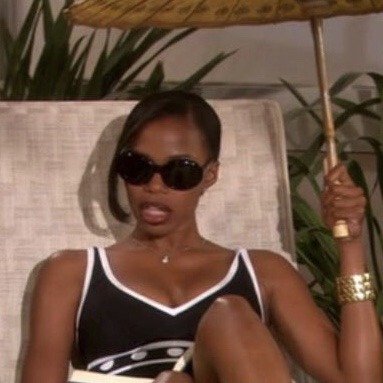 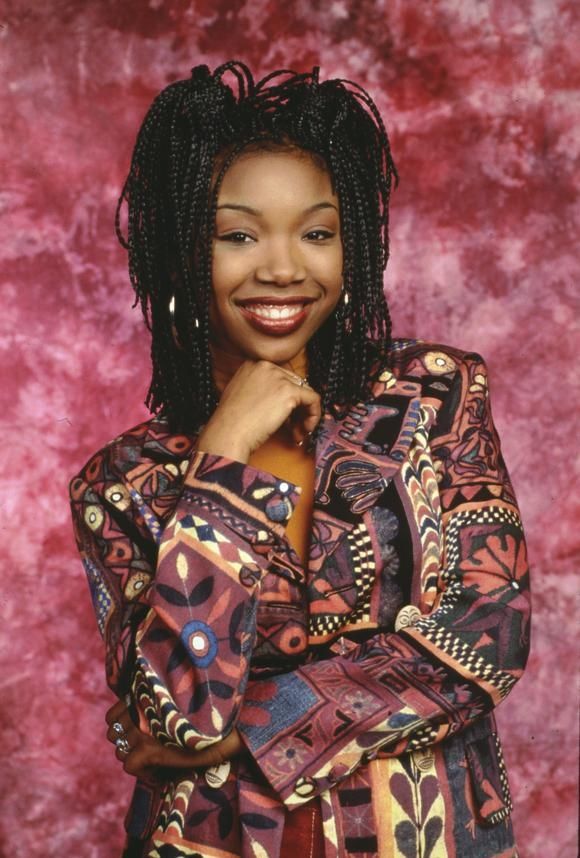 Before Odell and Chris Brown bleached their hair, Arnaz did it first! 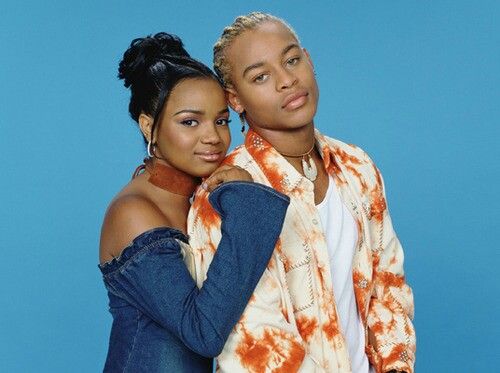 Which series are you most excited to binge? Tell us! @boxbeautyco