Beauty Icons Of The Ages Throughout the years, black hair in entertainment has played a huge role in setting trends and reflecting the social and political climate of the times. Celebrities in music, film, modeling, and activism have historically been the source of new looks in beauty, introducing new styles to the masses. Here's a celebration of those who've inspired us across decades! 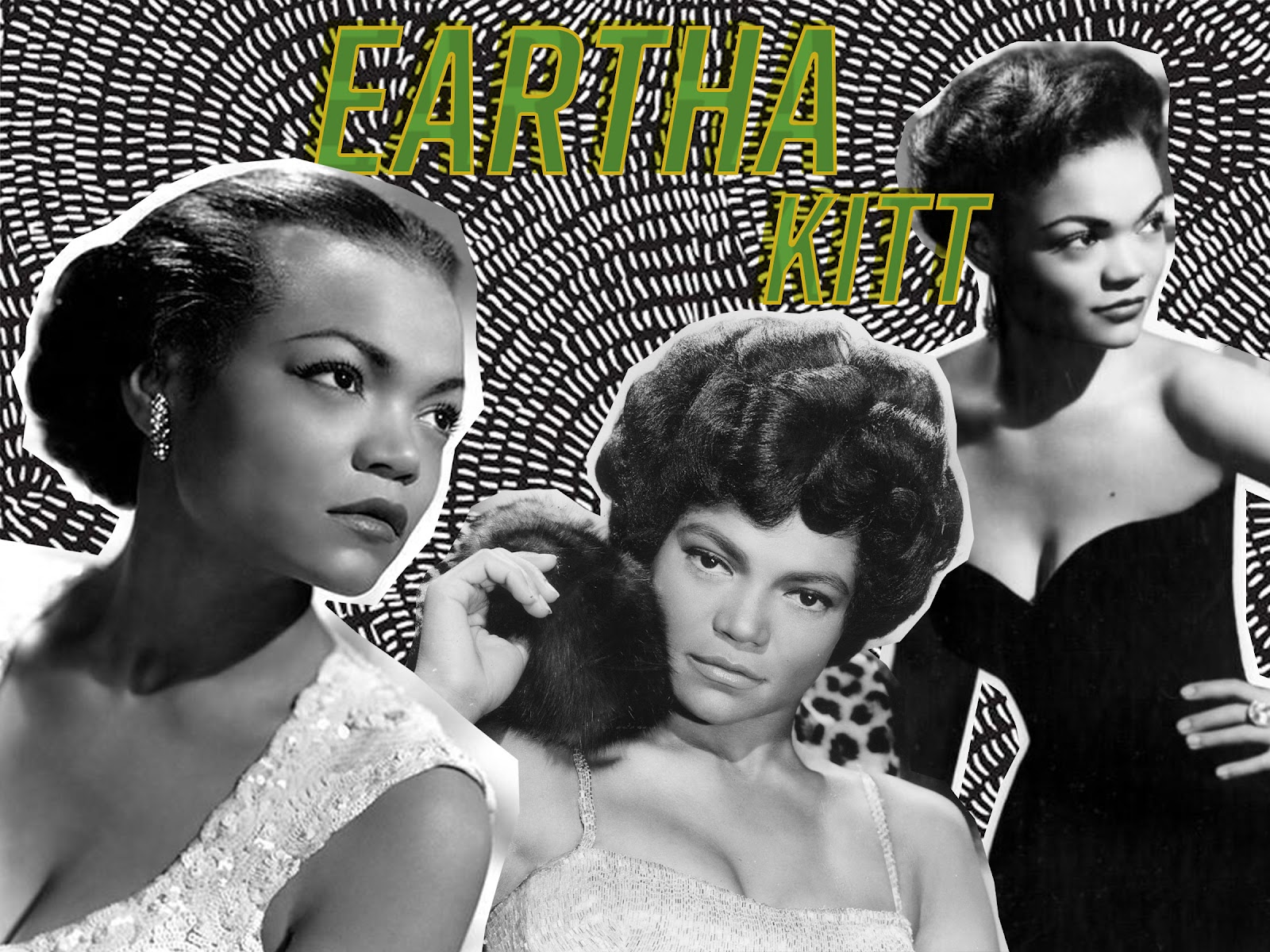 Known for her singing and acting career, Eartha Kitt is the icon that earned the title, “most exciting woman in the world”. Her perfectly styled hair set the tone for beauty standards during her six decade career. 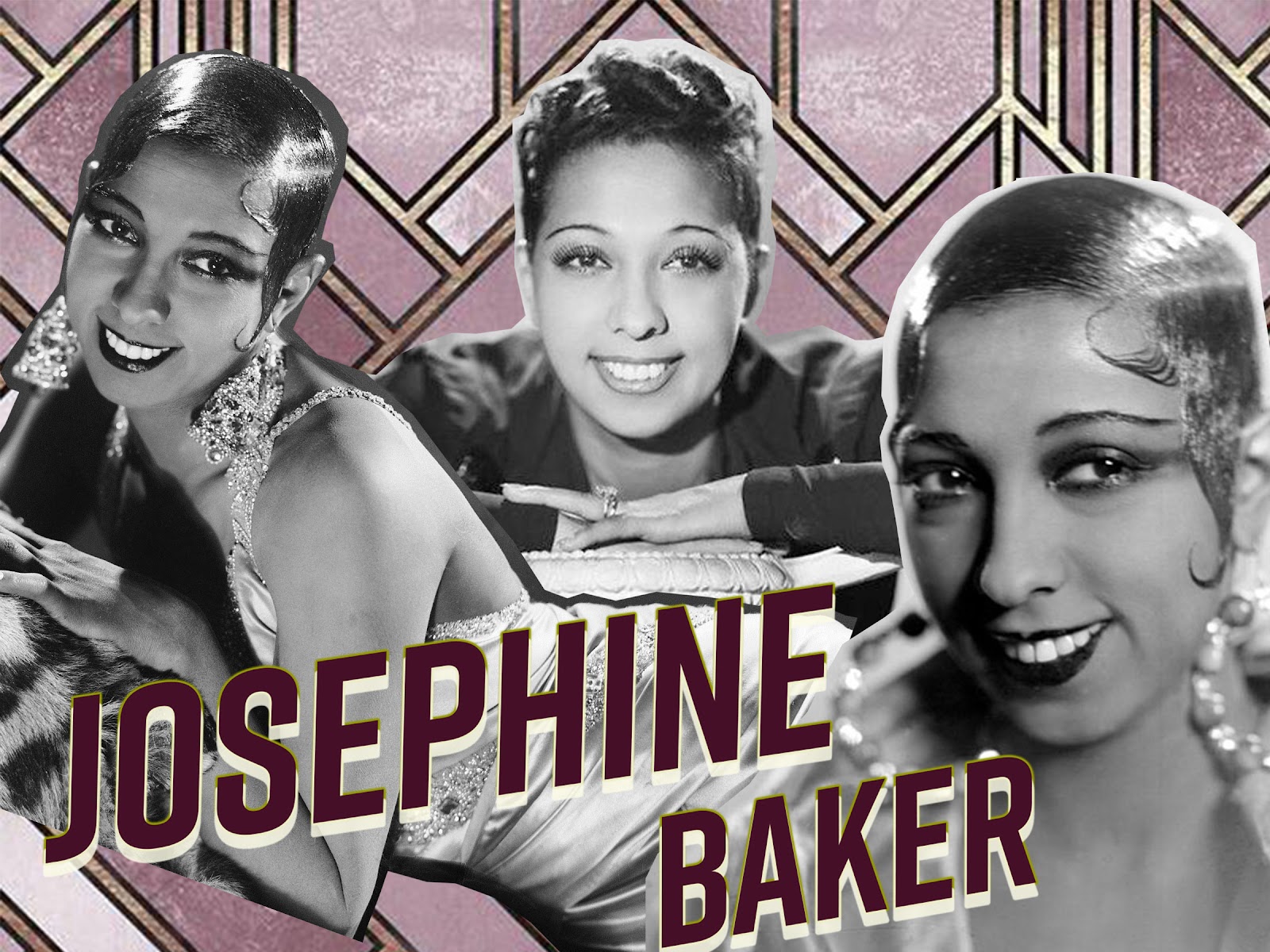 Josephine Baker, a French American entertainer became the first black world famous entertainer in the 1920s. Known for her talents as a singer, dancer, and actress, she inspired millions with her bold style. 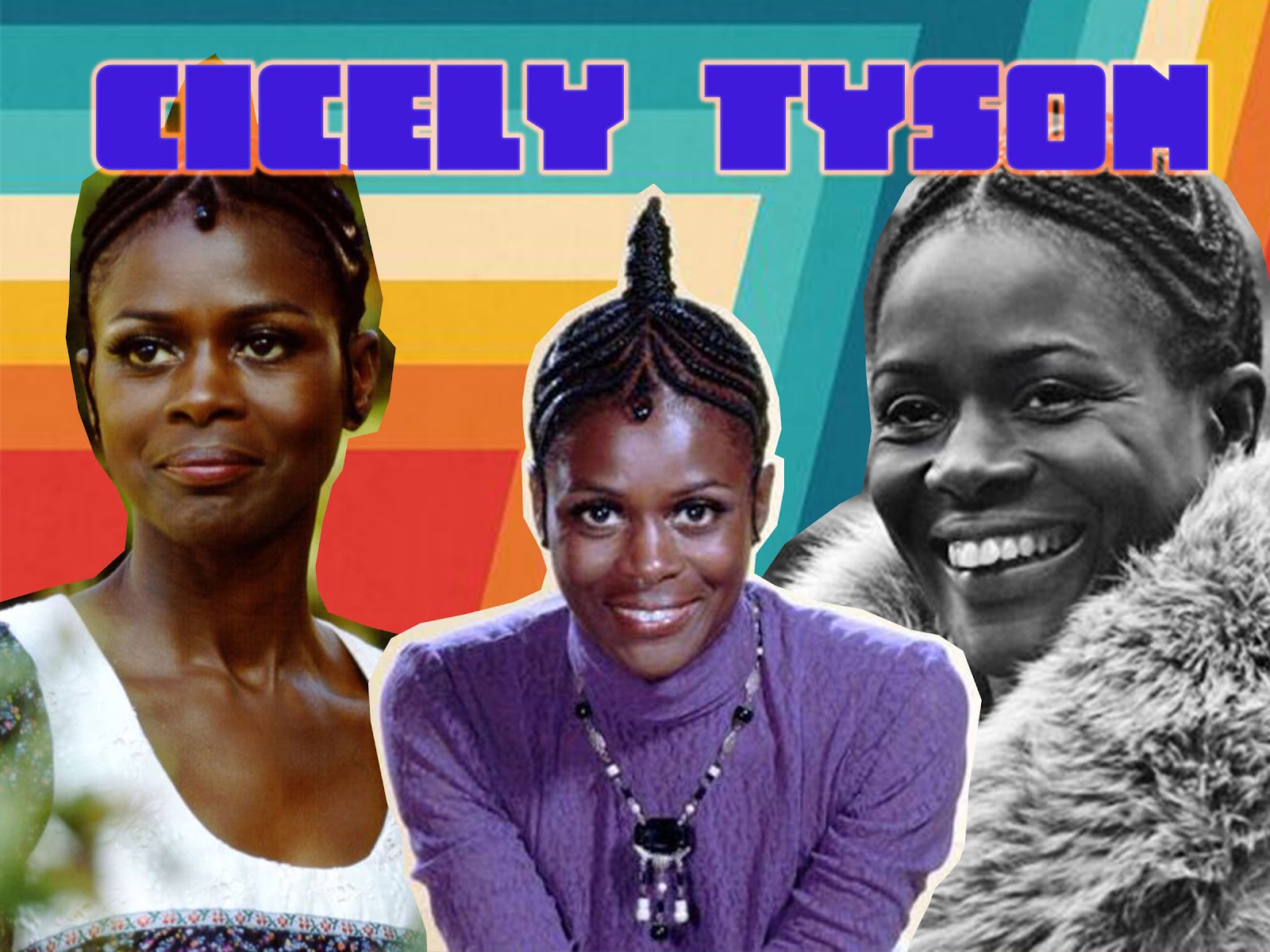 This legendary icon was no stranger to unapologetically wearing her natural hair, something very rare for the time. Being the first black woman to wear cornrows on TV, Cicely Tyson set the bar high for African American entertainers to be true to themselves. 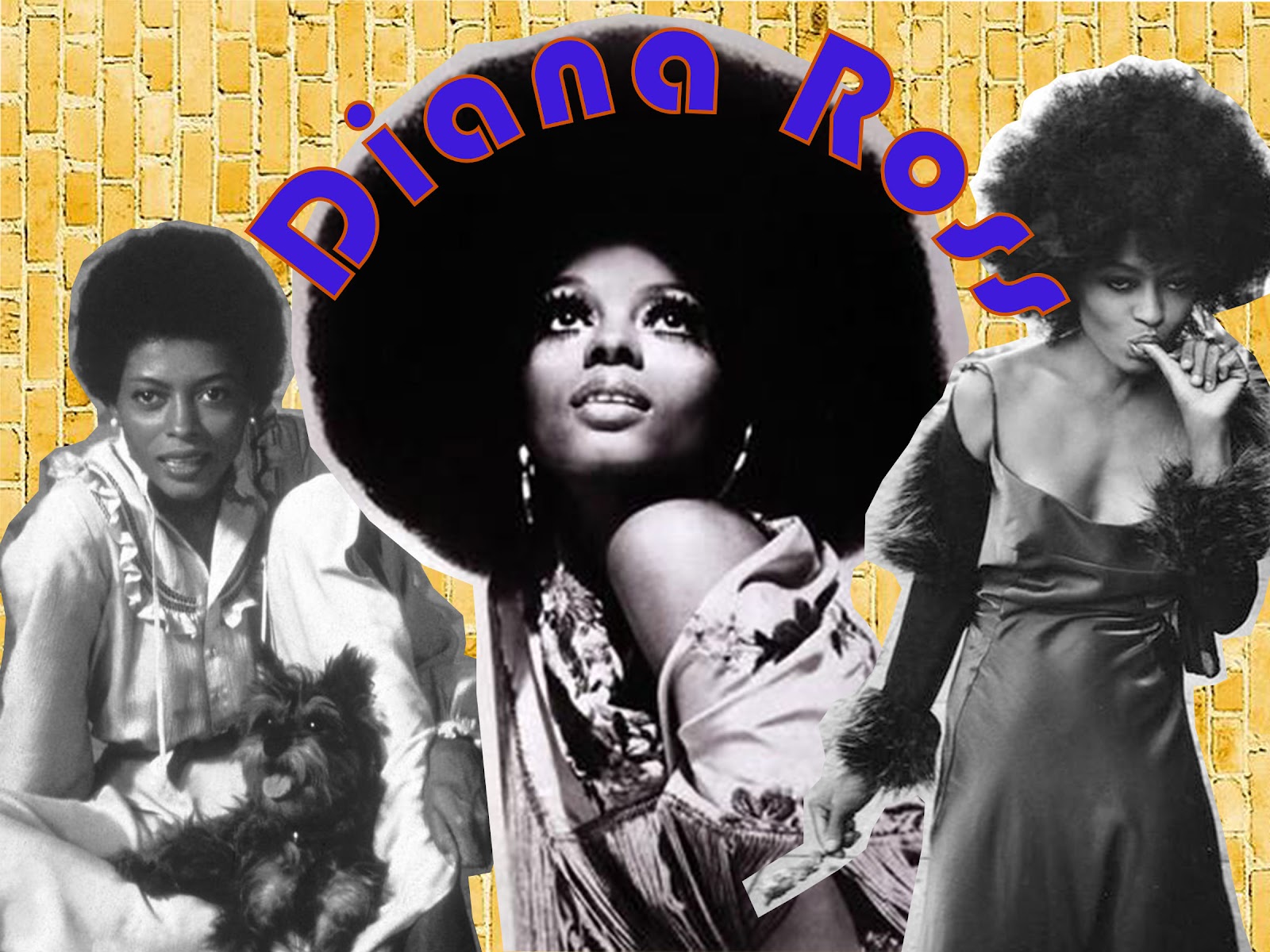 The original “Dream Girl”, Diana Ross, is an icon we will never forget. A triple threat, she topped charts, performed in headline shows, and inspired modern beauty during her career, all while embracing her natural fro! 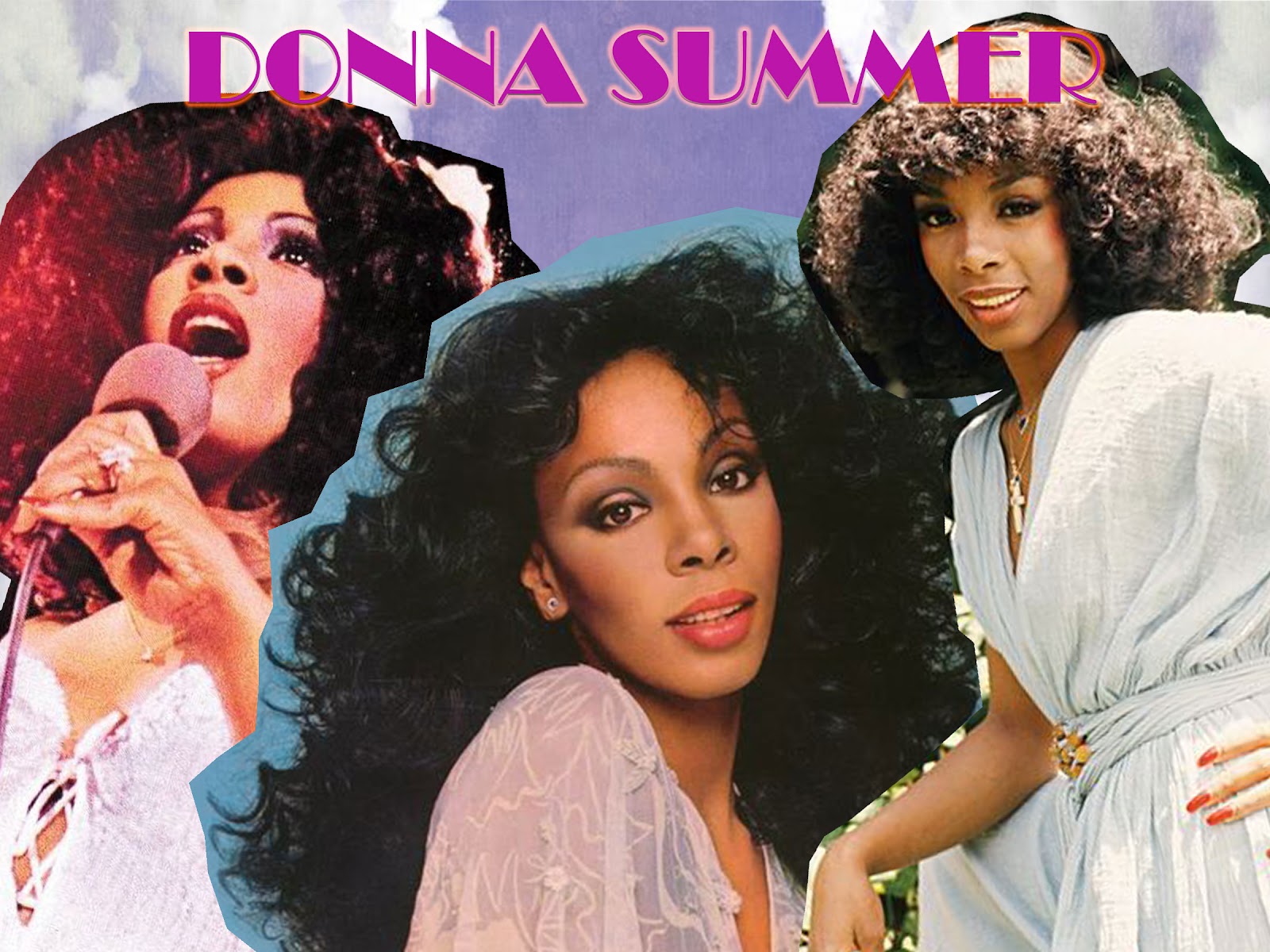 This 1970s Disco Queen is known for her big hair- whether it was straight, curly, braided, long, or short, Donna Summer’s hair was just as large as her voice. 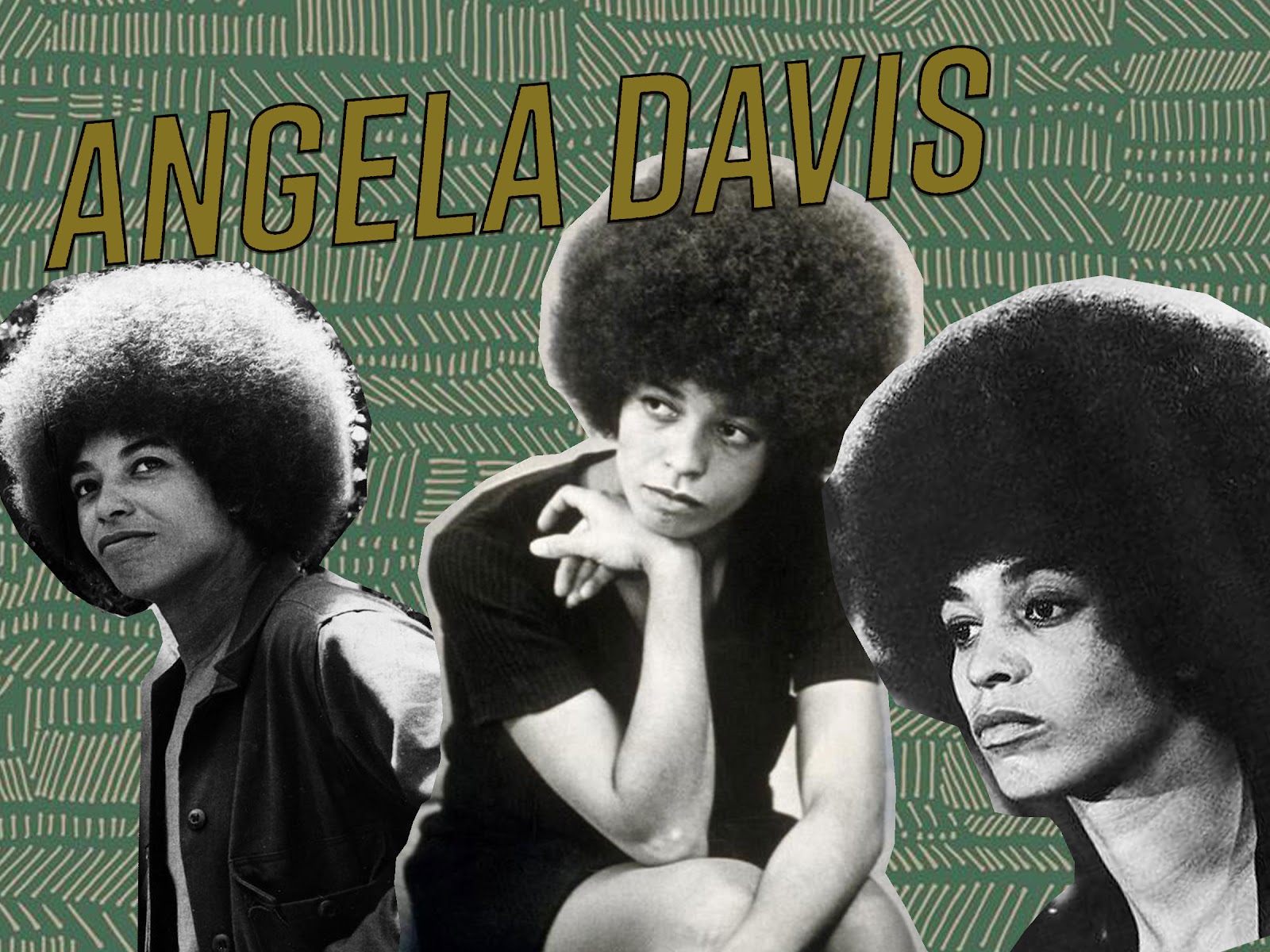 Angela Davis is an American activist and author who is internationally recognized for her revolutionary political voice. Her notorious afro doubled as a powerful symbol that signified the times and a way to embrace her ethnicity. 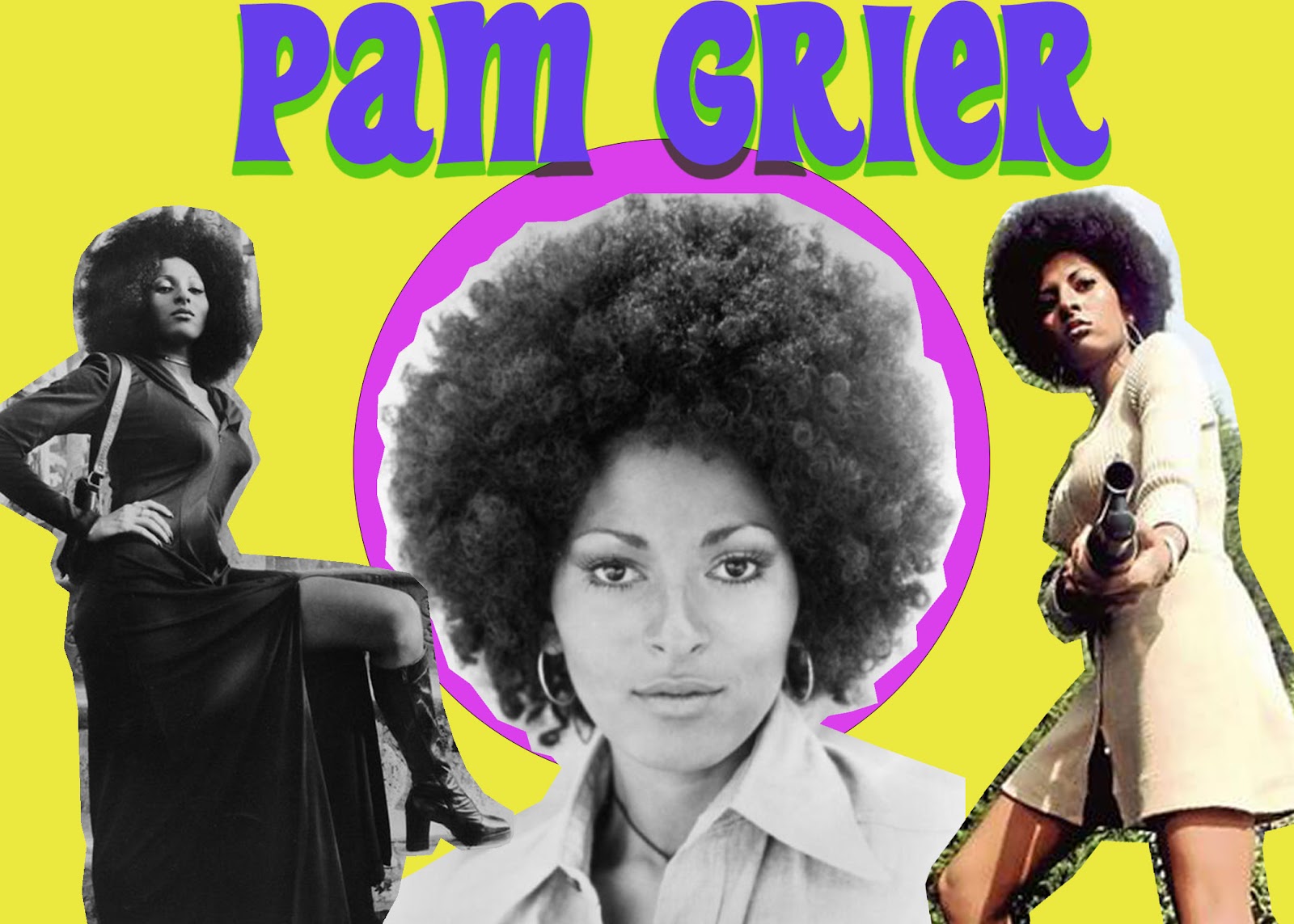 Famous for her role as Foxy Brown, Pam Grier is righteously crowned the queen of the 70s blaxploitation film genre. Her roles as a strong independent woman ignited others to take on the same bold attitude. 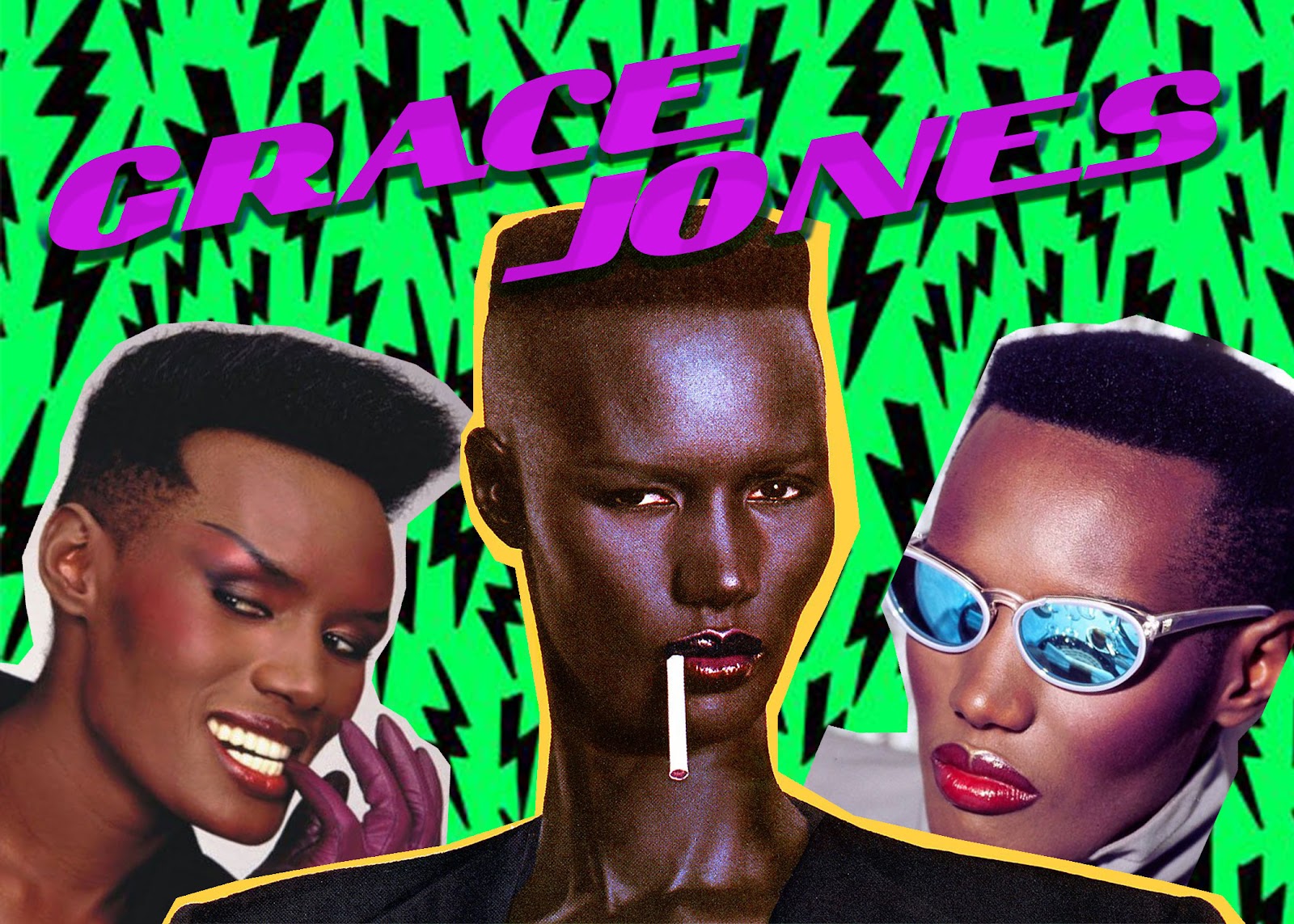 Grace Jones, known for her striking looks and hit singles, has contributed to fashion, beauty, and art during the entirety of her career. The “Slave to the Rhythm” singer paved way for future artists that produce work characterized as experimentalism. 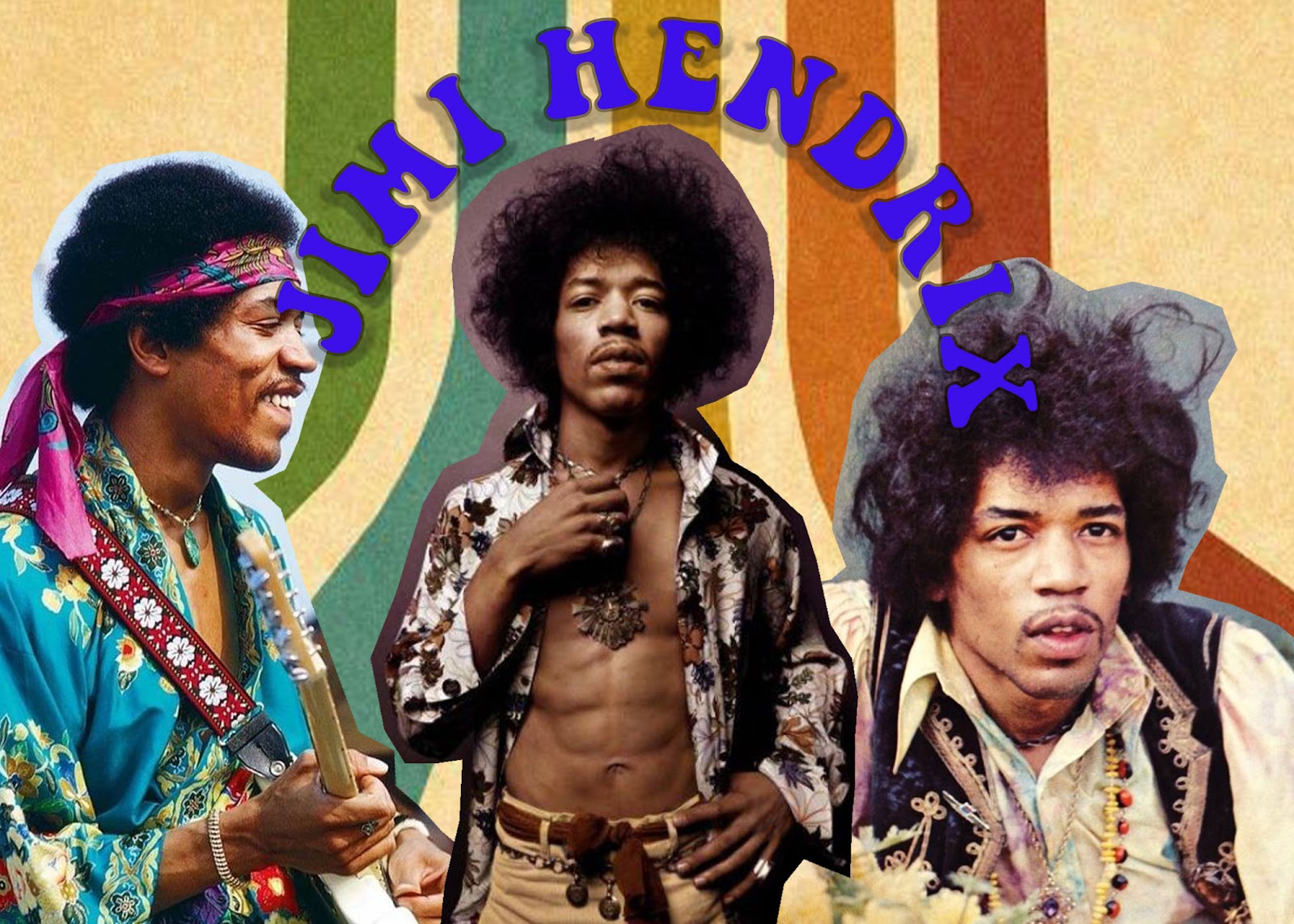 Jimi Hendrix is one of the most influential artists of his time, infamous for his extraordinary musical talents. Along with his music, today he is still remembered for his world famous look- a wispy fro, bandana, and trend setting outfits! 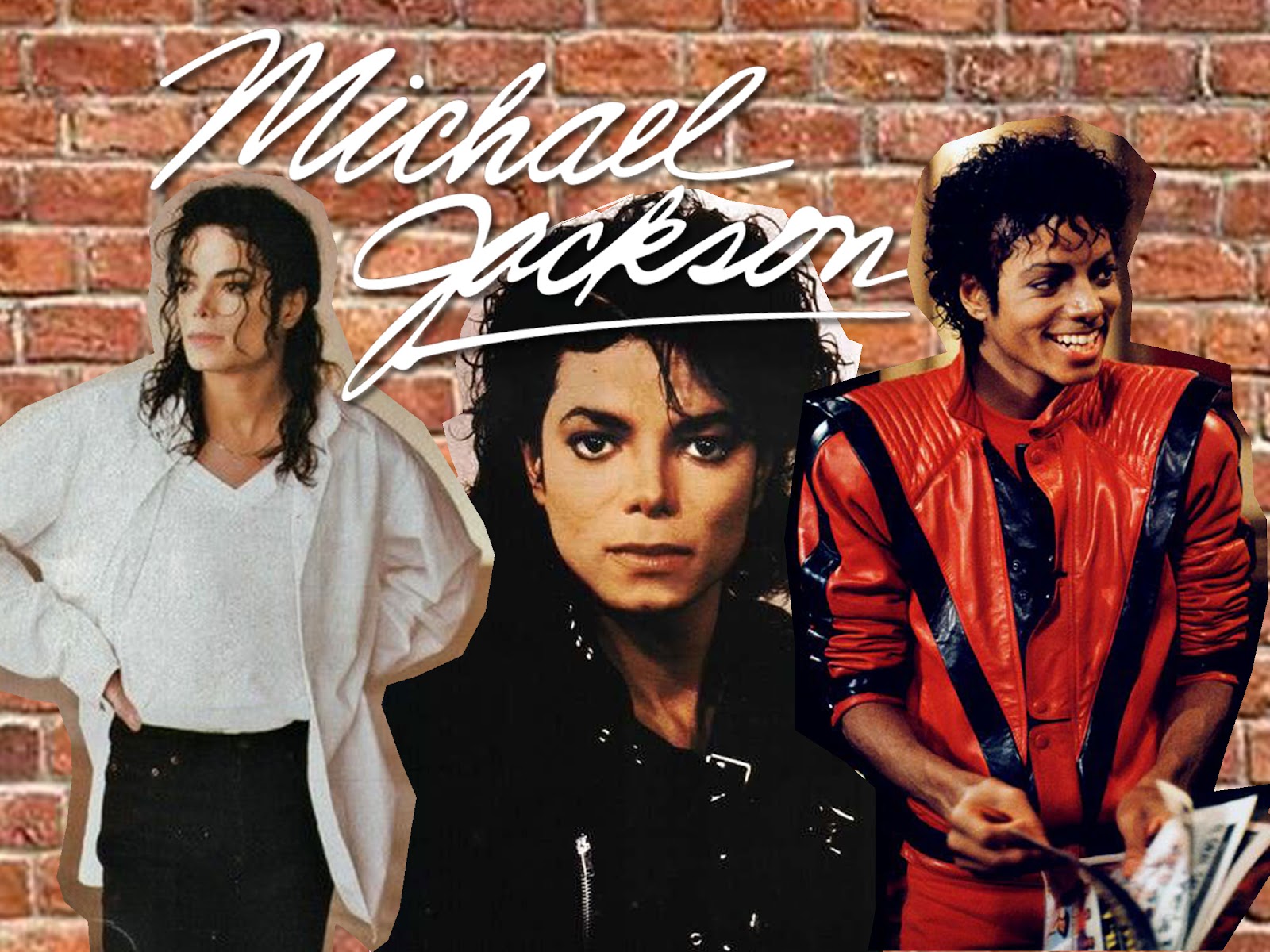 The King of Pop went through many styles throughout his career, but his signature look was of course the hairstyle popularized during the 80s, the jheri curl. MJ’s influence in all aspects of music, fashion, and style is still seen to this day and will be for many years to come. 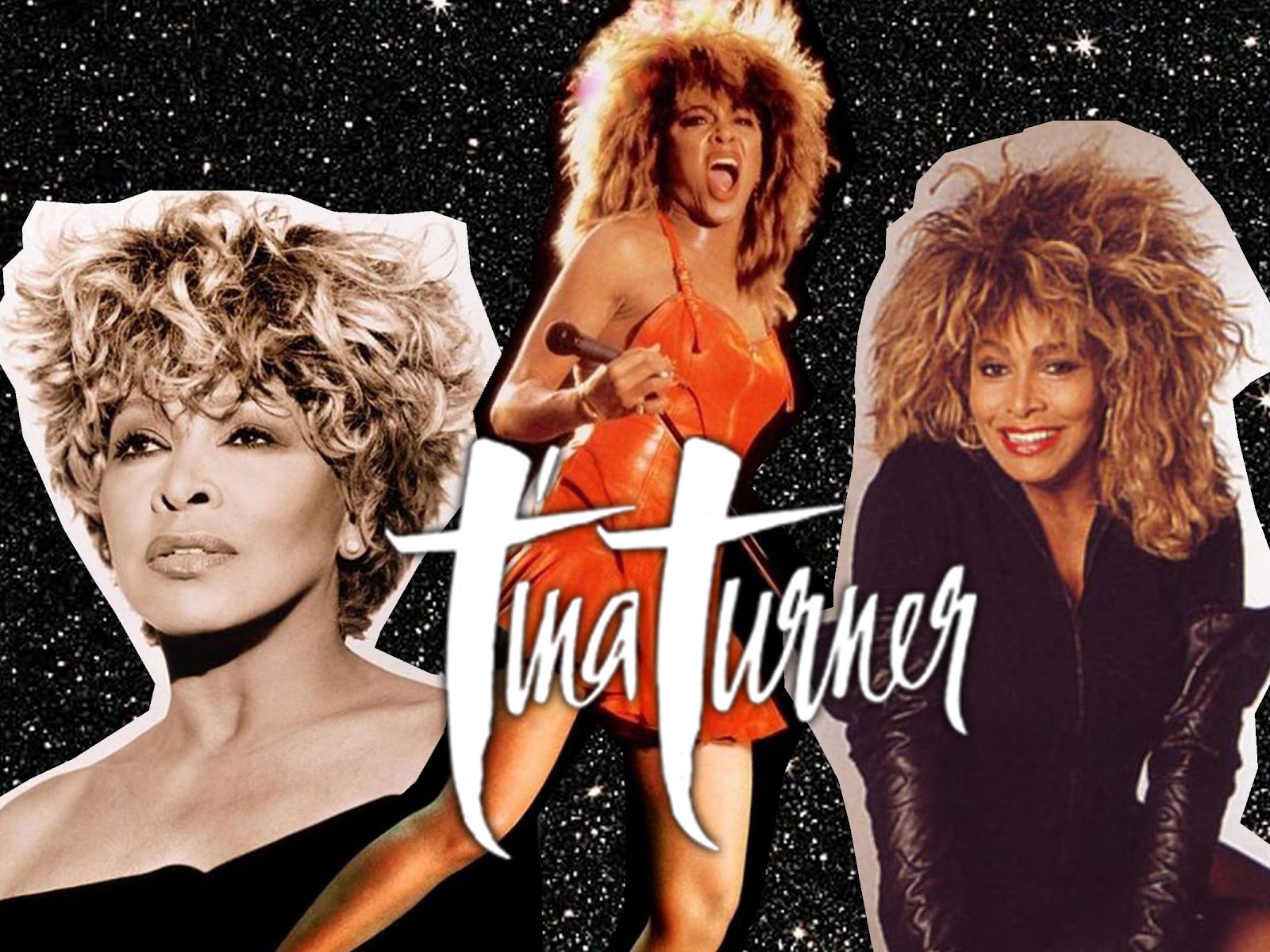 This R&B legend has been commanding the stage since the 60s, giving us looks from mod bobs to long locks to her reputable blond wig. No stranger to larger than life hair, Tina Turner is no doubt the epitome of iconic. 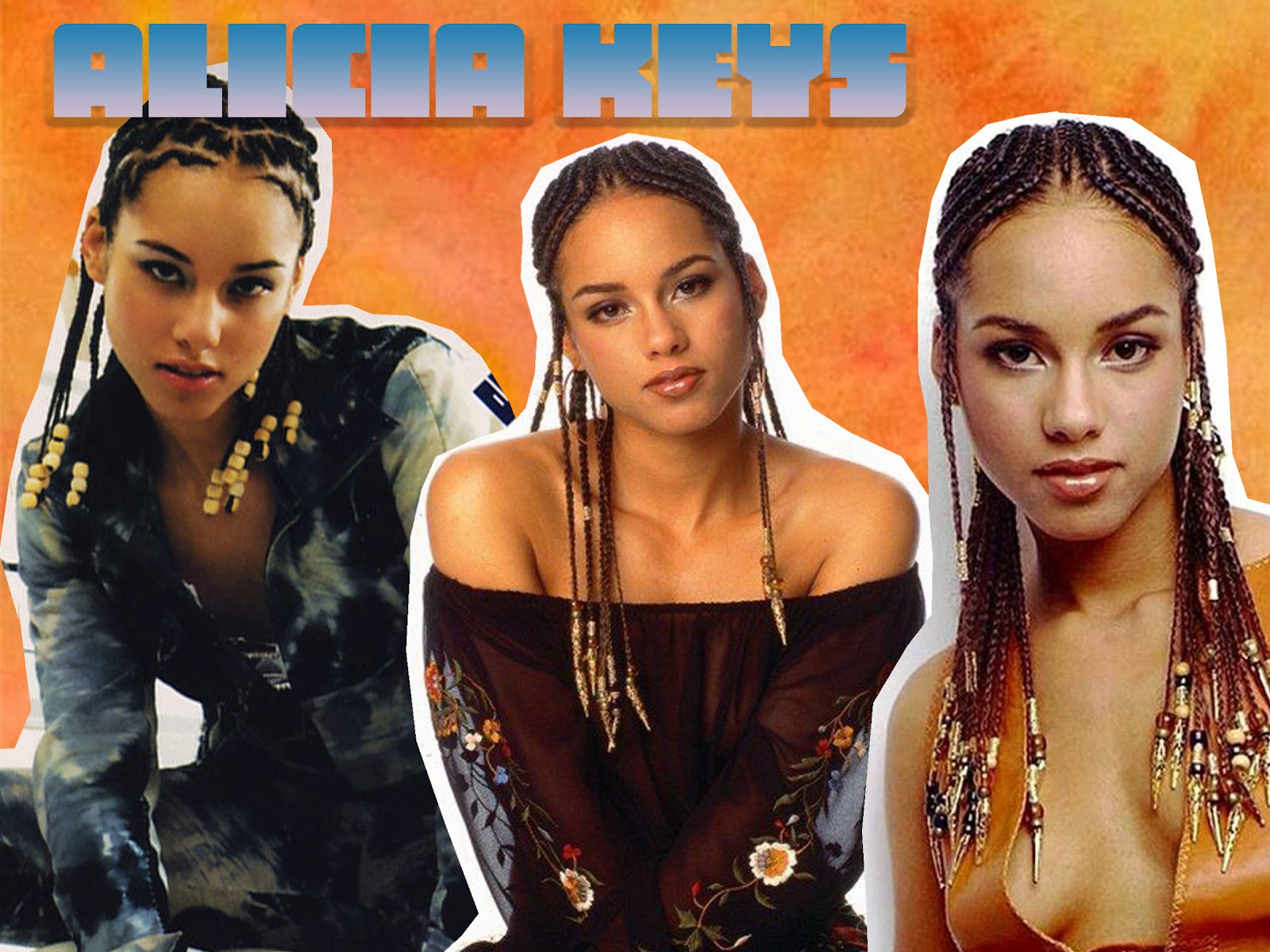 Alicia Keys, the ultimate hair chameleon, is known for many things, from her singing career to appearances on tv shows to her countless hairstyles.She's worn her hair in a fro, long waves, and of course her signature beaded braids. 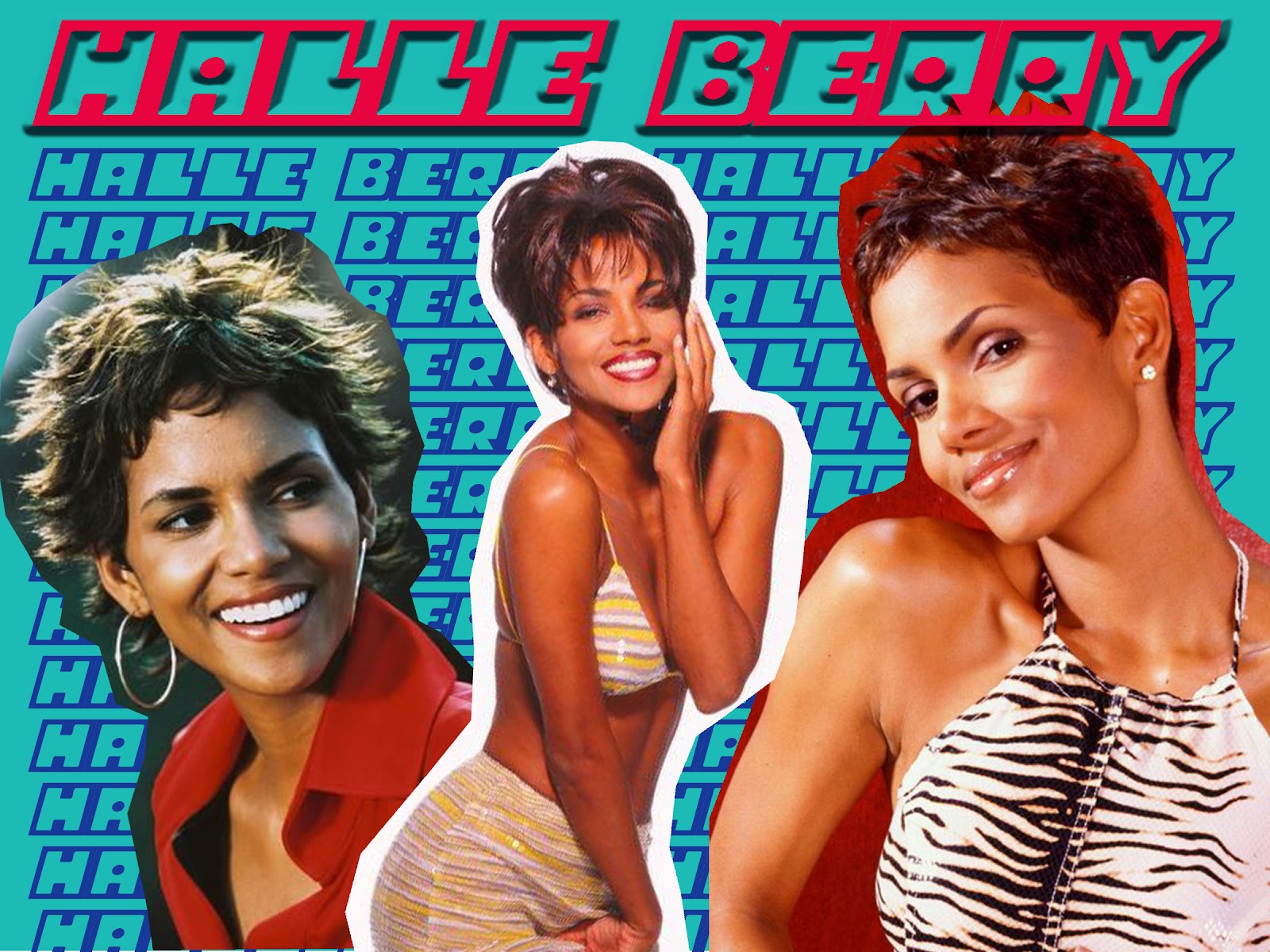 Halle Berry, the woman who constantly eludes aging, has been the muse for short haircuts for years. Never outdated, Halle Berry’s 90s pixie cut will forever be a source of inspiration! 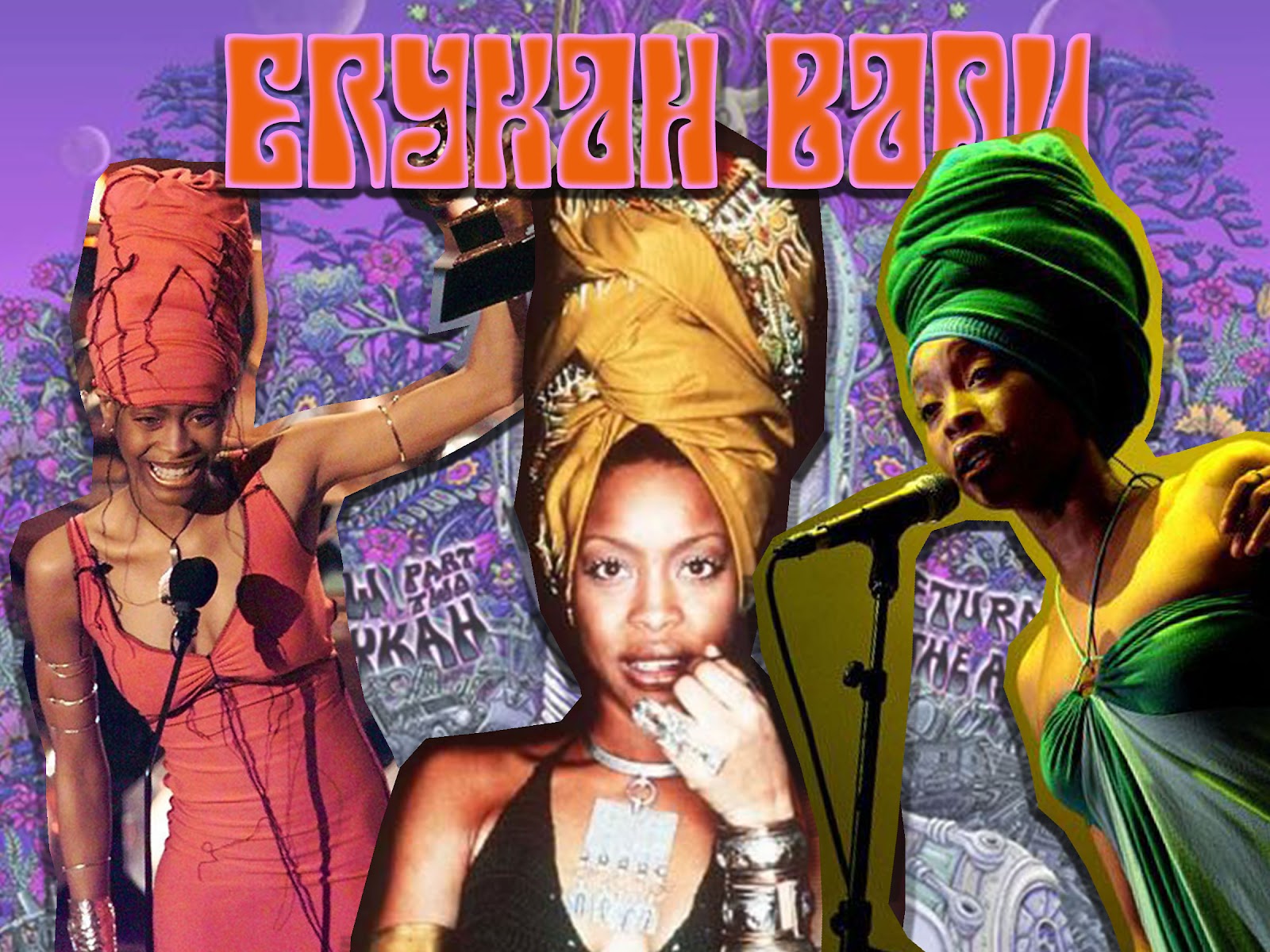 Ms. Badu has been an innovator of many looks, such as oversized hats and larger than life hair. But, of course the unapologetic queen of neo soul  is most recognized for her high rise iconic headwraps! 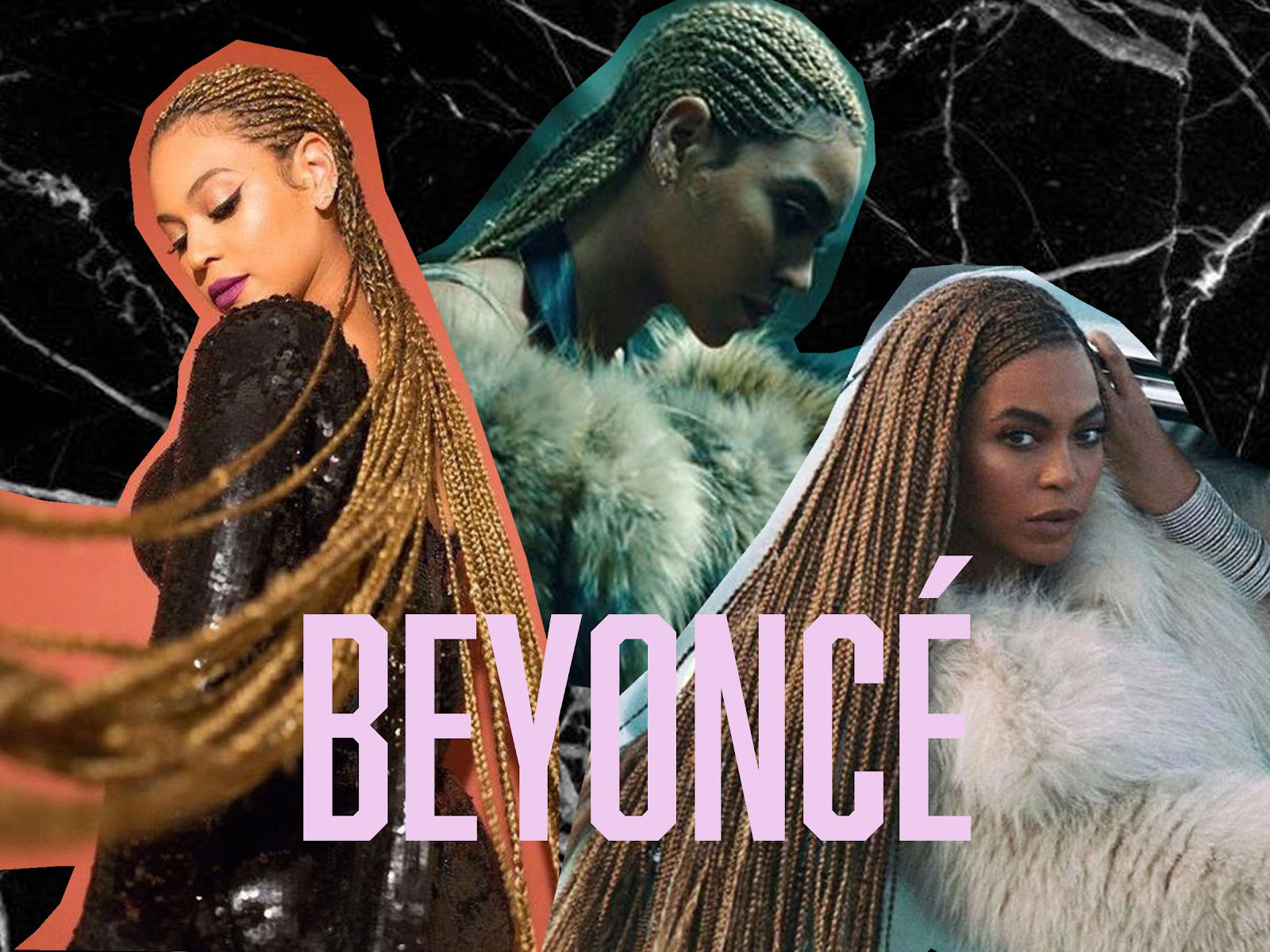 Who doesn't love Beyoncé? From her impeccable fashion sense to her powerful performances, she has definitely earned the title of “Queen Bey”. Bey has had many looks over the years, but her lemonade braids are arguably her most influential look!

With Black History Month coming to an end, its only right to commemorate these iconic taste makers. The impact these quintessential entertainers have created in beauty is immense, paving the way for modern entertainers and those in the future!  Let us know who your favorite beauty icon is @BoxBeautyCo!