As If! Clueless is Getting Rebooted It looks like Dionne Davenport is finally getting the spotlight she deserves! It's officially been announced that the classic 90s movie is getting rebooted into a TV series. The upcoming show, which will be premiering on NBC's new streaming platform, Peacock, will actually be centering the story around Dionne and adding a layer of mystery to the whole plot. 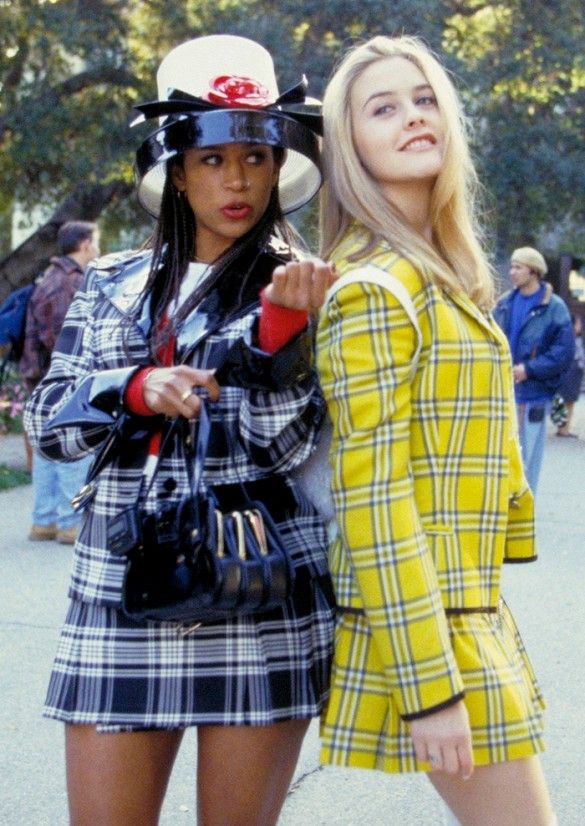 According to Deadline who broke the story, the new show will be a, "baby pink and bisexual blue-tinted, tiny sunglasses-wearing, oat milk latté and Adderall-fueled look at what happens when the high school queen bee disappears and her lifelong No. 2 Dionne steps into Cher's vacant Air Jordans." Well that's definitely a summary!

Since the show is still in the early stages of production, not much else is known so far. Even the monumental decision of who will get to play Dionne in the new show is still undecided. We may not know what actress will snag the part yet but we do know that she'll have some pretty big shoes to fill. Even after 25 years, Dionne stays a fashion icon whose looks could easily be pulled off today. Hopefully the new Dionne will have just as much fashion sense! Scroll down for all of Dionne's best looks.

Dionne's black on black ensemble with a neon crop top was the perfect casual look. 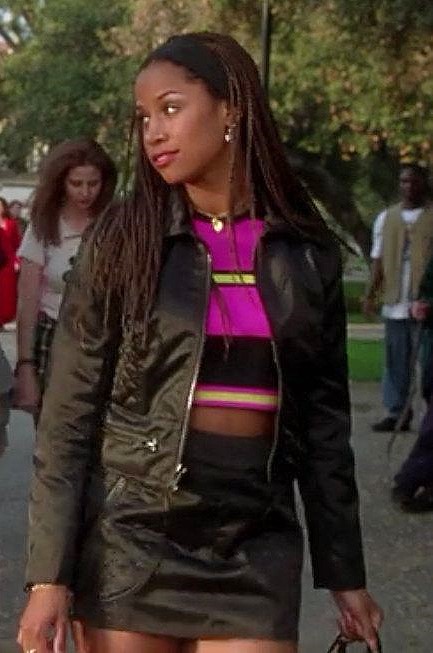 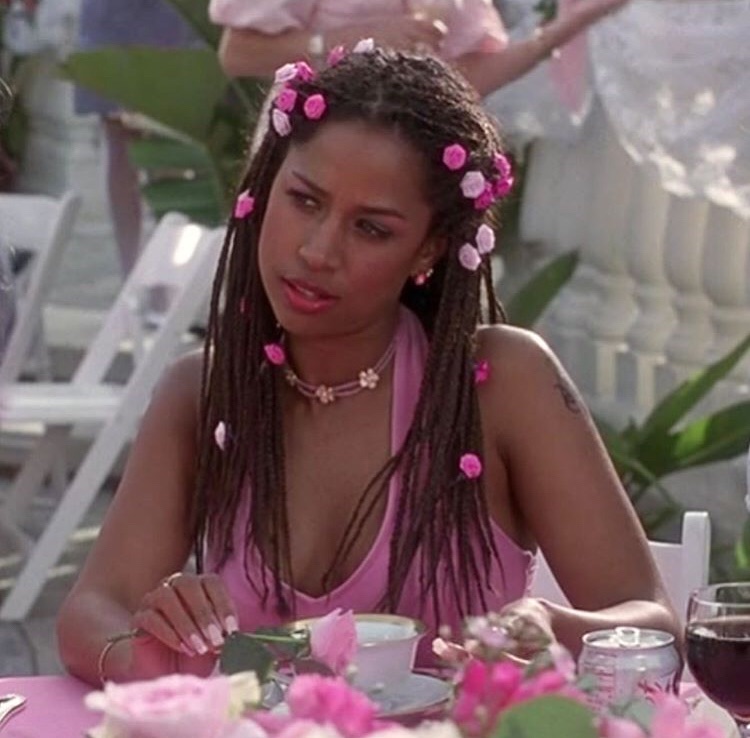 The black and white. The bandana. Dionne mastered athleisure style before it was even a thing. 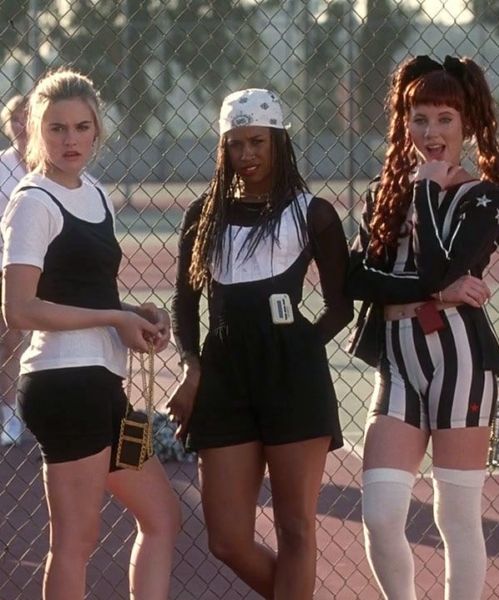 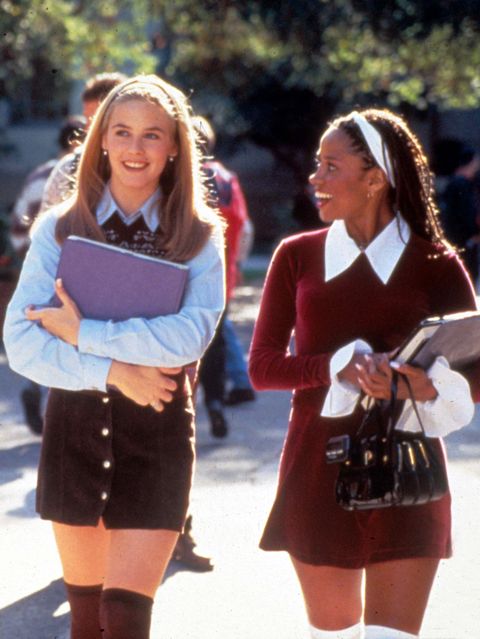 Dionne's floral crop top matched perfectly with the ribbons tied in her hair would make for the perfect party or festival look (whenever those are a thing again). 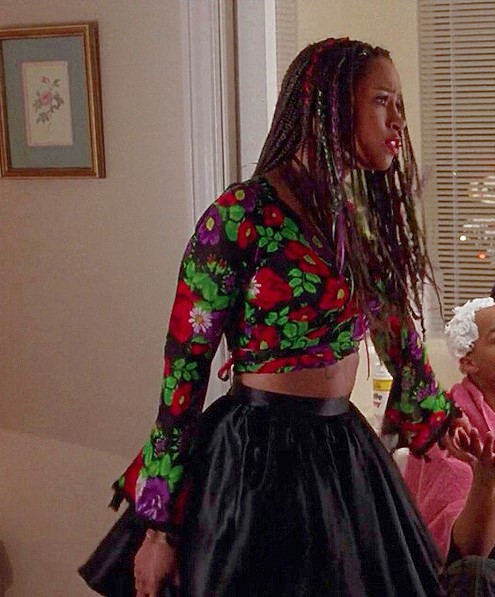 With the berets, plaid skirt, and neon green top, Dionne's outfit could be straight off of Instagram. 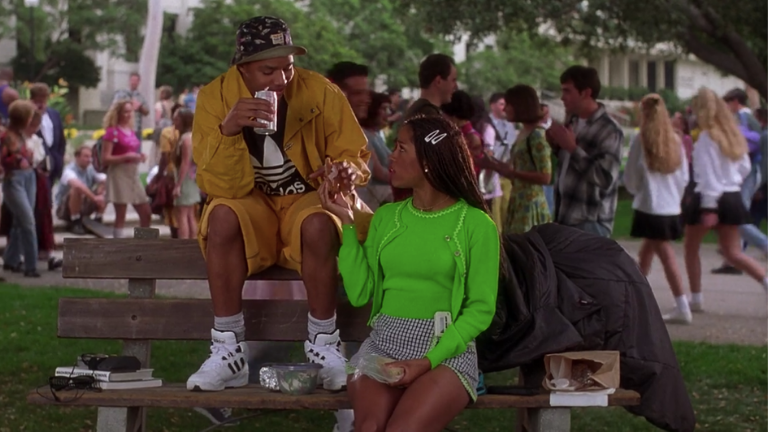 Now that crochet is back in style, how perfect would Dionne's beanie look? 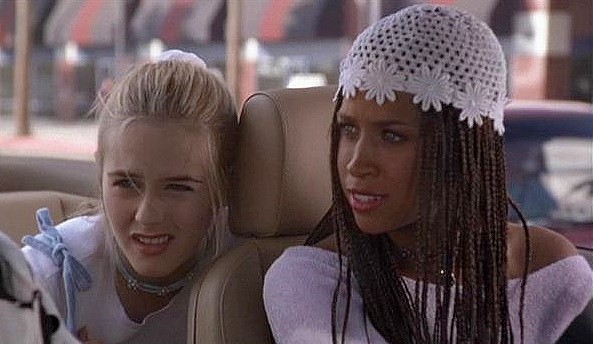 Are you excited for the upcoming series? Give us your opinion! @boxbeautyco