Bad news for K.C. Undercover fans! Chris Tavarez aka Darien from the show has been arrested and the reason is pretty disheartening. According to records, he was arrested for domestic violence after he gave his girlfriend a concussion. The story reported that the couple was fighting and that led to him pushing her. She hit her head hard enough that she was concussed and Chris was arrested two days later for the matter. Since then, he's gotten out on bail and is awaiting the next legal steps. 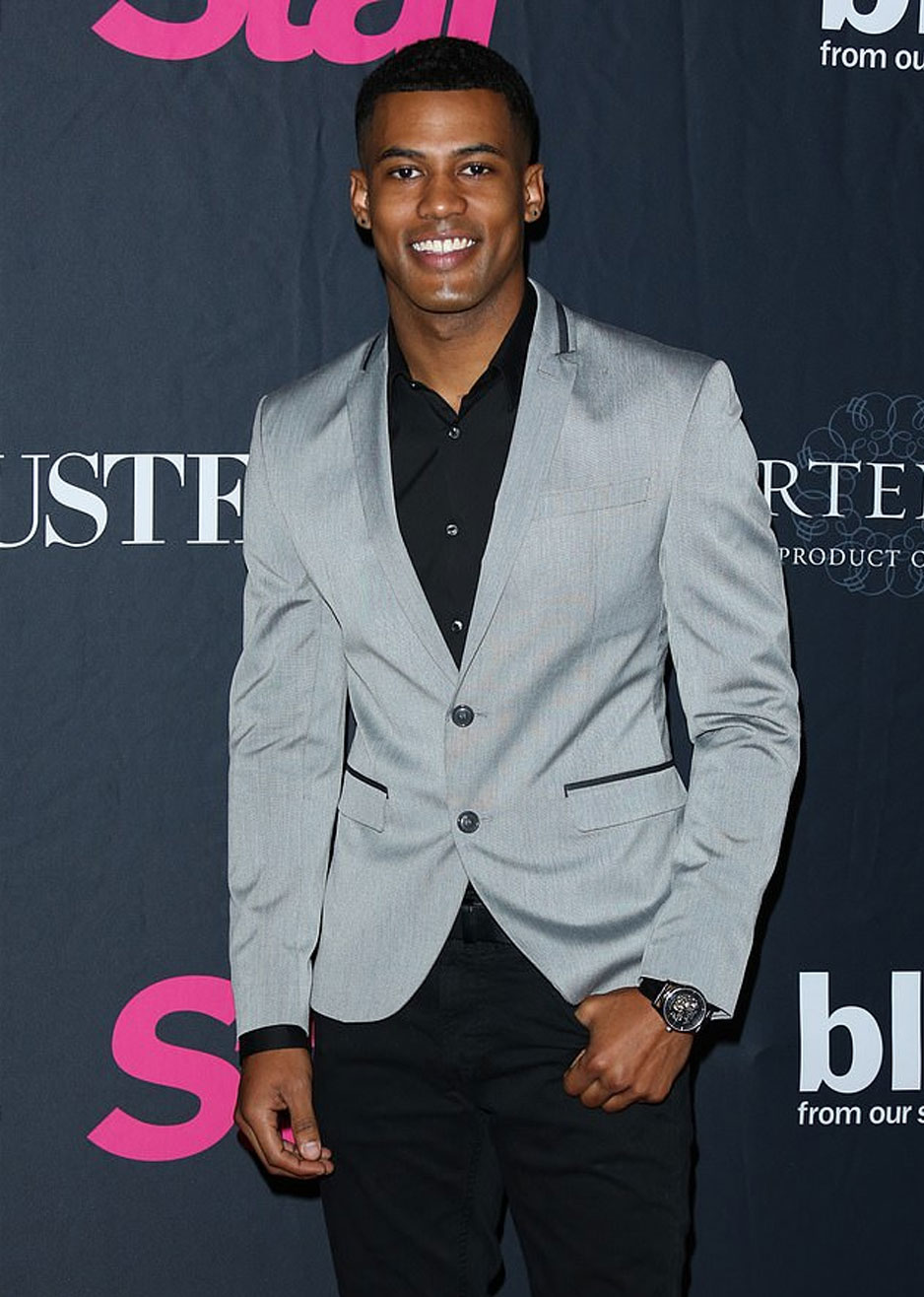 Chris has starred in a few movies, like Big Momma's House 2 and Disney's Avalon High, and also had a recurring role on Meet the Browns. His most notable role though was starring alongside Zendaya on her Disney show, K.C. Undercover. The two shared a brief love interest in the series before the show concluded last year. 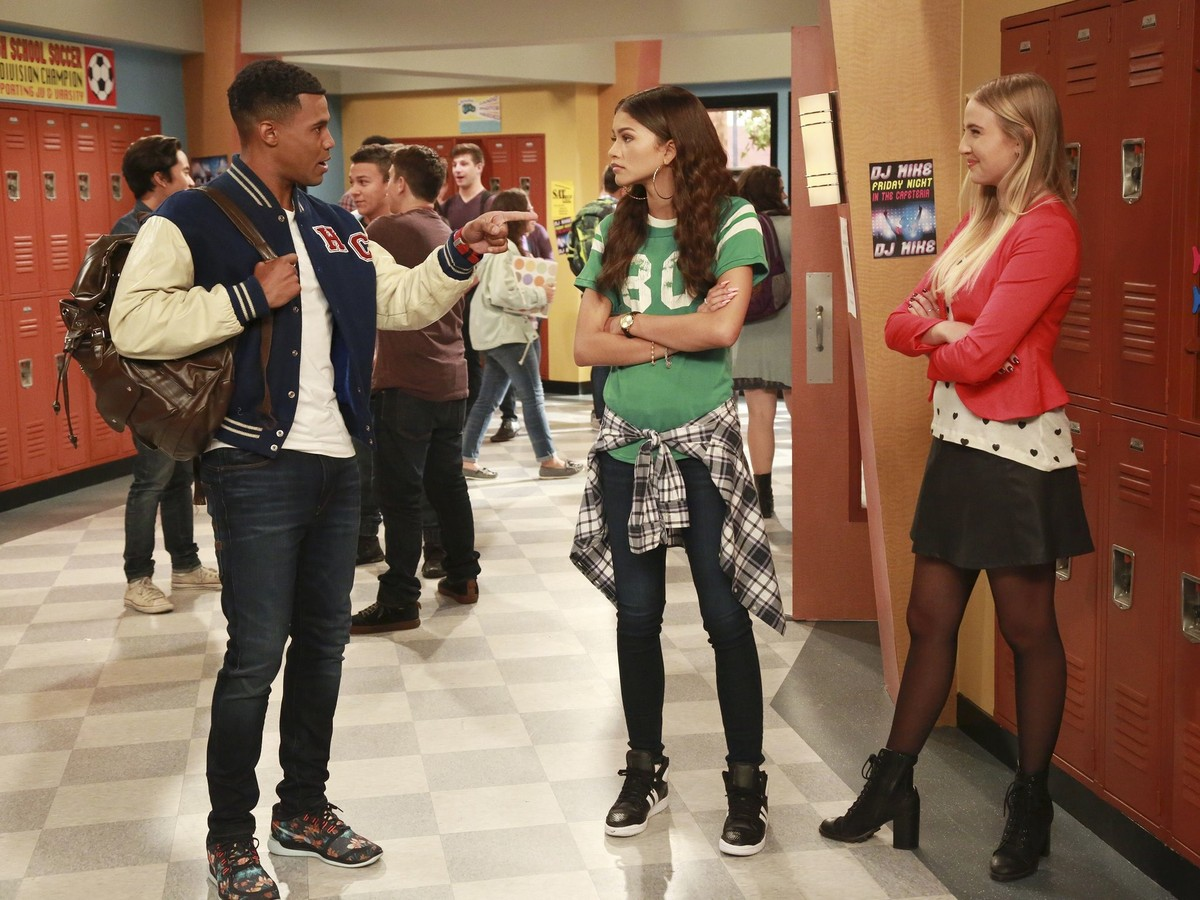 While it looks like Chris has fallen on some hard times since the end of the show, Zendaya has successfully gone from her Disney days to a mature actress. She joined the Marvel universe as MJ from Spiderman and more recently she's been playing a recovering drug addict on the controversial HBO show Euphoria. As a former Disney star, her new role is a complete 180 from the work she's done before but Zendaya has made the transition to mature roles without any scandal. 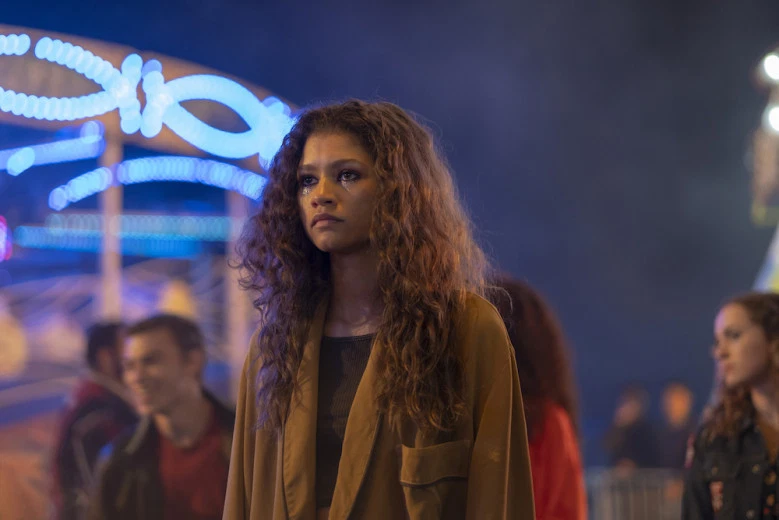 It's a refreshing change since Disney's track record with their child stars hasn't been the greatest in the past. So many of their biggest protégés like Miley Cyrus and Demi Lovato struggled to leave their squeaky clean image behind without problems of drug use, partying, and more. But not all child stars faced the same obstacles going into adulthood. Keke Palmer, Hilary Duff, The Jonas Brothers, and Ariana Grande are just a few examples of stars who've managed to keep up their success past their childhood without controversial headlines about drugs or partying plaguing their image. 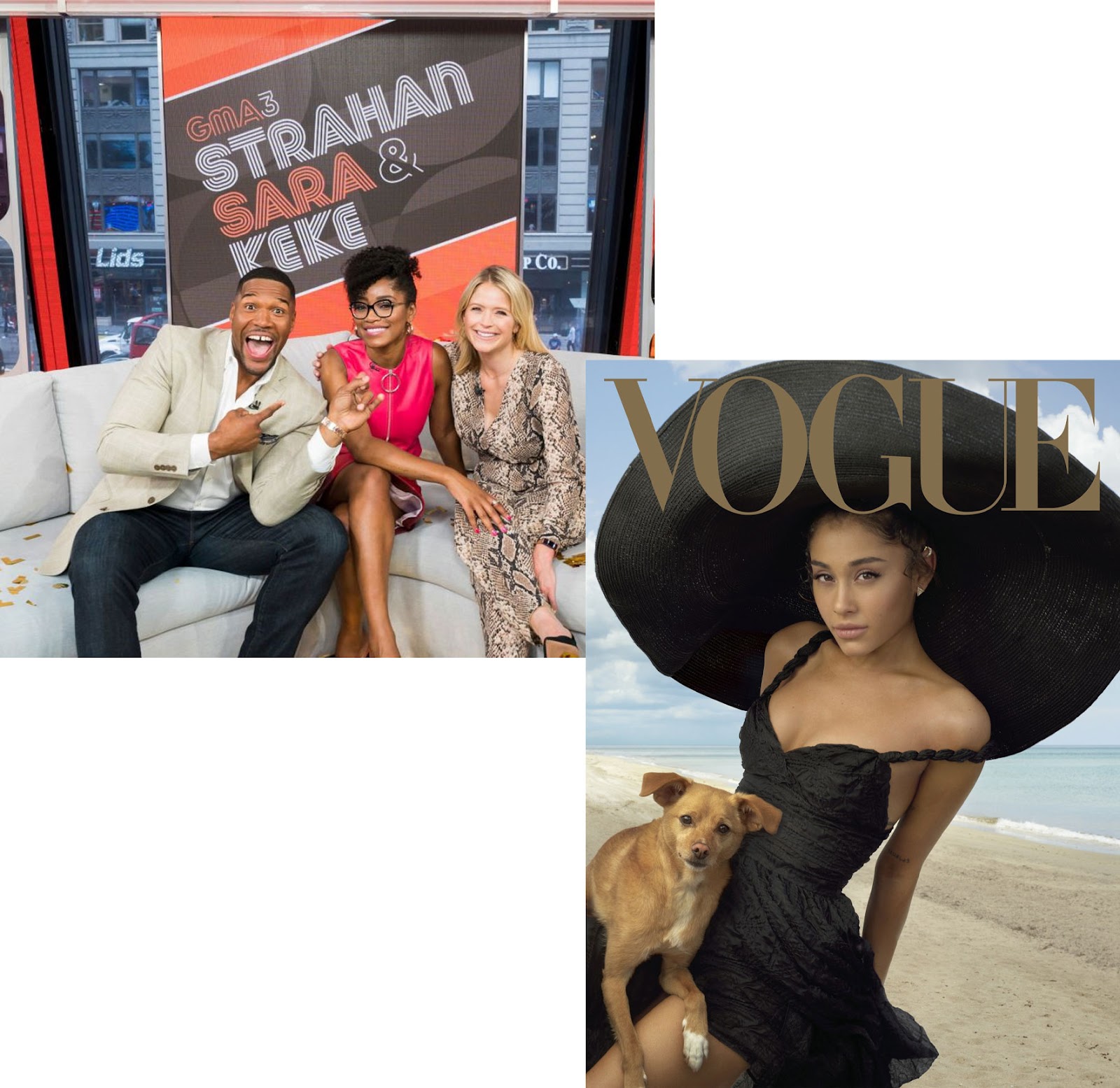 "Troubled" child stars tend to make more headlines than the ones who can stay out of trouble but like Zendaya shows, not all child actors are cursed to experience scandal.