The Weeknd is back! After a long three year hiatus, Abel Tesfaye, known by his stage name The Weeknd, dropped his 4th studio album, After Hours! Unlike past albums, this one has no features, it includes nostalgic 80’s influences and his signature shameless attitude. No different from his past albums and EP’s, The Weeknd continues his theme of drug use, sex, and self loathng. Topics that even if you can't relate, somehow Abel makes you feel like you can.

If you're a die hard fan, Trilogy was your introduction to the crooning lyrical mastermind that is The Weekend. Trilogy is a combination of his first three independent debut EP’s: House of Balloons, Thursday, and Echoes of Silence. The Weeknd has been in the mainstream music scene since 2013, kicking off his studio recording career with Kiss Land, which received some backlash because it didn't necessarily align with the aesthetic of R&B music at the time. With disco-funk influences like Can't Feel My Face and The Hills, Beauty Behind the Madness was his debut to the commercial music playing field. Starboy was next, an album that gained mainstream popularity with a more PG version of his usual subject matter (at least as PG as the Weeknd can get). After Hours is a mix of the euphoric ambiance of past projects and the upbeat sound of his later albums, something that anyone can appreciate whether they are an OG fan or not.

Since November of last year, Abel has been hinting at his album on Instagram, dropping short films and music videos with storylines that are connected. First he released the video for Heartless, which depicts a story of a party gone wrong in Las Vegas:

Then Blinding Lights, where Abel continues his drunken night from Heartless, hallucinating an independent drag race, doubling as a way to advertise his partnership with Mercedes:

And lastly, for the release of his final single for the album, a short film for After Hours. A continuation from his Live performance on Jimmy Kimmel Live, this video shows the depth of The Weeknd's performance capabilities:

The Weeknd has definitely outdone himself with this one. The album and visuals tells a story of his life at the time, highlighting his darkest hours and highest highs. With state of the art production, his signature haunting vocals, and captivating visuals to match, fans were raving about the long awaited release. 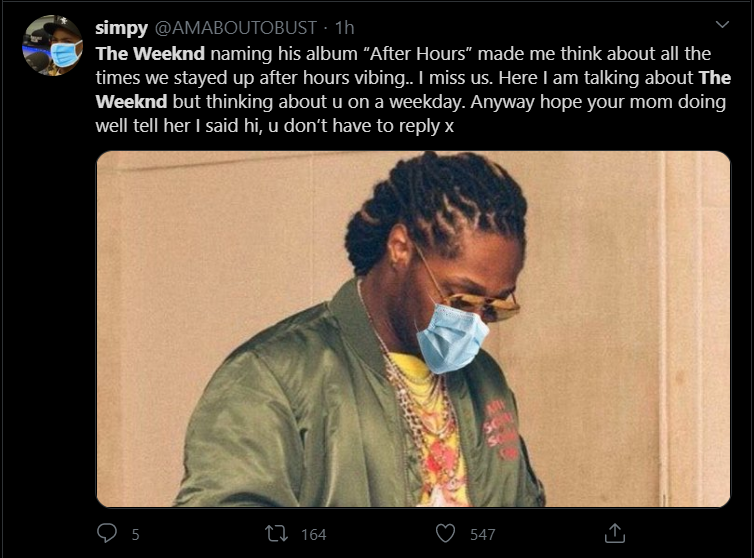 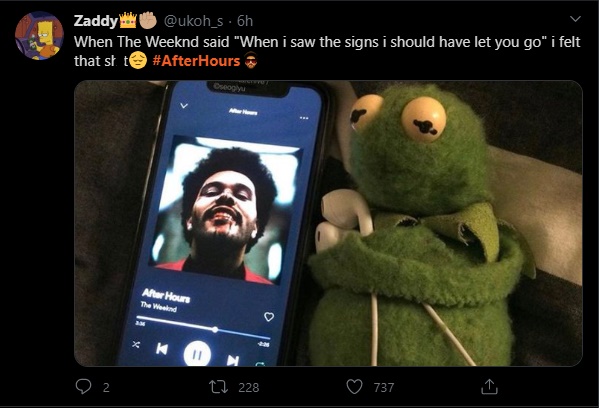 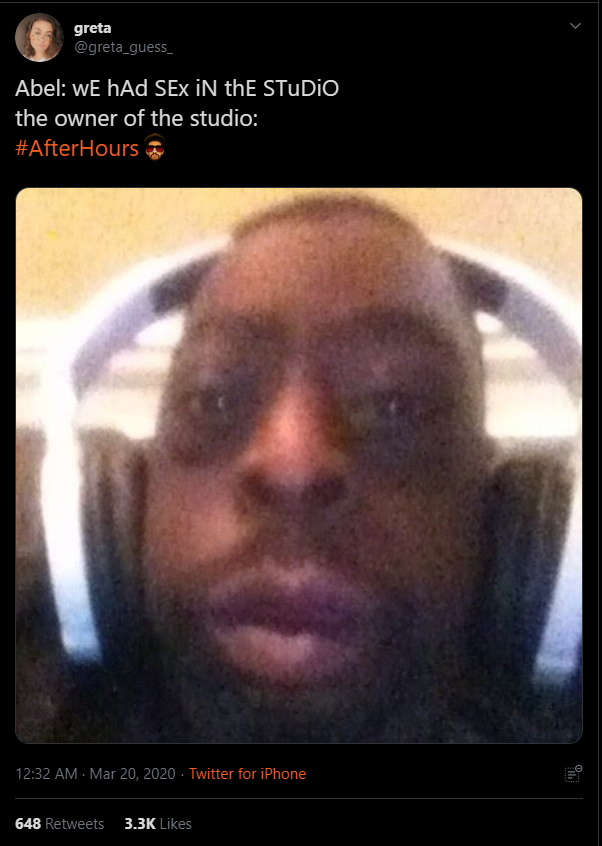 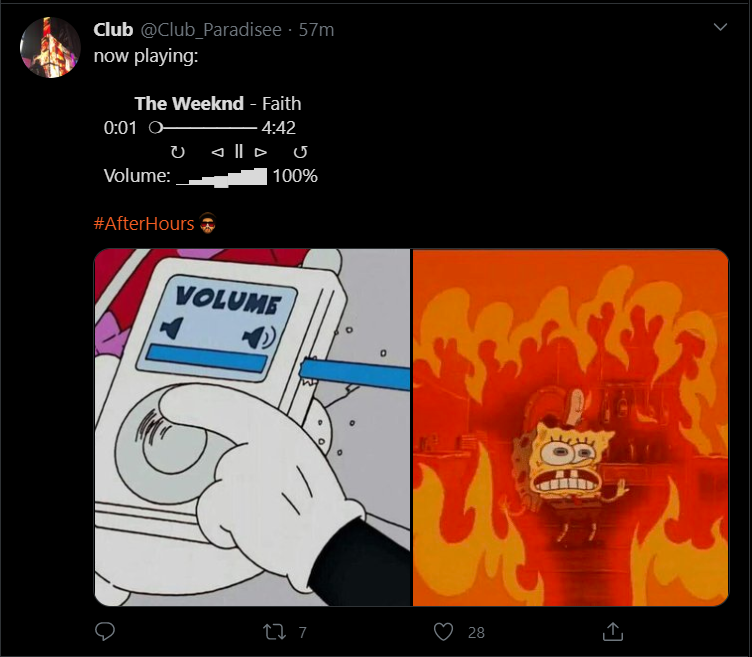 Click here to see other funny reactions from fans.

There's a chaotic energy to this album, something that is apparent in his older albums. Yet this one is more cohesive and conceptual. With songs that bleed together, heart wrenching lyrics and adept production, this one is for the books! Which songs are your favorite on this album? Let us know @BoxBeautyCo!