Next week, Robyn Crawford will release her tell-all memoir of her “close” relationship with Whitney Houston. Crawford finally confirms the rumors of her and Houston’s romantic relationship in the early 80s, which came to an abrupt end when the singer signed a deal with Clive Davis at Artista. This news came as a shock to most, who was unaware of Whitney Houston’s Regardless of Whitney’s romantic involvement with others, Robyn still remained by her side as a friend, confidant, and protector. Somehow, their relationship was able to remain a secret for 30 years, which leads us to reflect on others who weren’t able to keep their secret lovers under wraps. In 2005, after 7 years of marriage and being dubbed a rare Hollywood “Supercouple,” Brad Pitt and Jennifer Aniston decided to call it quits. This decision went public one year after Pitt and co-star Angelina Jolie began filming Mr. & Mrs. Smith. Once the divorce was finalized, Jolie and Pitt were seen spending and increasing amount of time with each other and even taking vacations together. Before they knew it, fans and the media named their infamous relationship “Brangelina.” 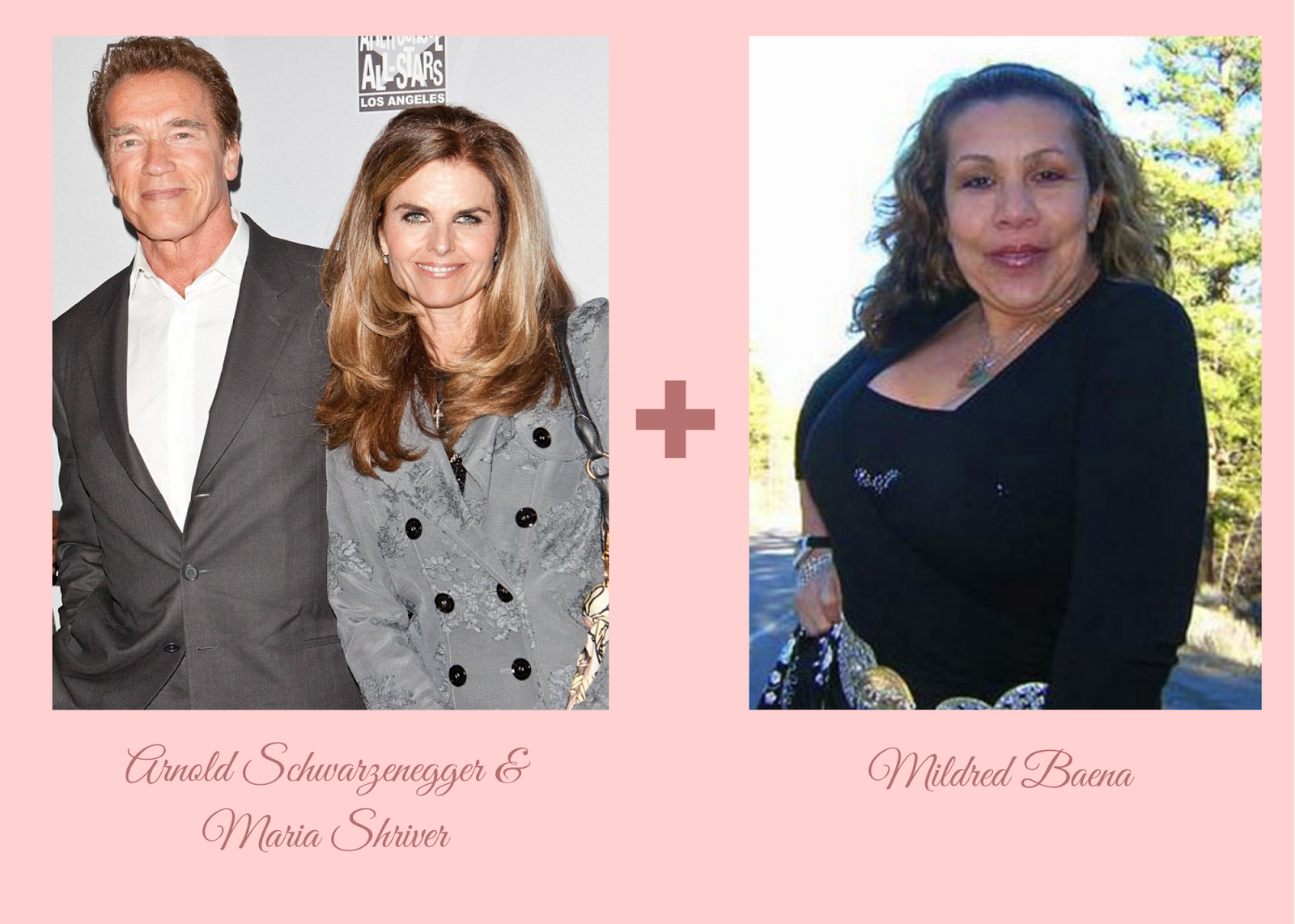 In 2011, Arnold Schwarzenegger’s affair with his housekeeper of 20 years went viral before “going viral” was a thing. The woman, Mildred Baeana, gave birth to their love child within a week of Arnold’s other son, Christopher. Although Maria Shriver began the divorce proceedings in 2011, the couple still have not finalized their legal separation. New York Yankees shortstop, Alex Rodriguez, had gained the reputation of being a lady’s man regardless of his marital status. For his wife, Cynthia Scurtis, his obvious fling with Madonna was her final straw. After the two were spotted working out together and around Manhattan on multiple occasions, Scurtis filed for divorce in July of 2008, citing that A. Rod “emotionally abandoned” her. Until this day, speculation surrounds the friendship between Princess Diana and her childhood friend, James Gilbey. Eight years after she was crowned the Princess of Wales, Diana and James’ telephone conversations were released to the public and the controversy, 'Squidgygate'. The intimate conversation between the two included Gilbey telling Diana he loved her 53 times within a half-hour phone call and affectionately calling each other "Squidgy" and "Squidge." Princess Diana and Prince Charles separated in 1992 and finalized their divorce due to incompatibility and extramarital affairs. 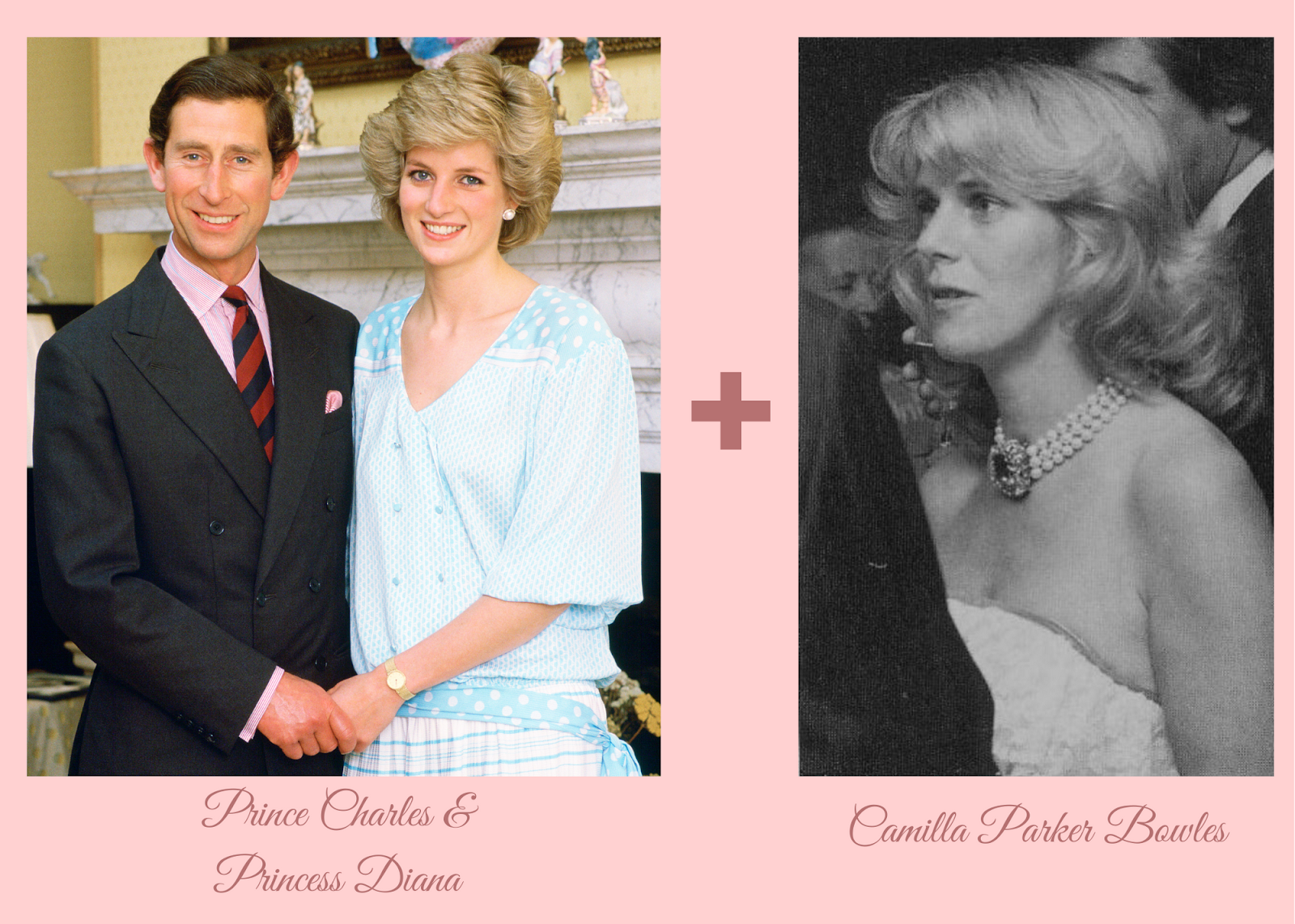 Before Prince Charles and Camilla Bowles’ affair came to light, Princess Diana had her suspicions about how close the two had become. Initially Diana and Camilla were friends, but Camilla became a repeat offender of crossing the line in the Prince and Princess’ relationship. Two weeks before Diana and Charles wed, he gifted a personalized bracelet to Camilla with a “G” and “F” on it, which reportedly stood for their nicknames Gladys and Fred. After 15 years, the two divorced. Eight years after Princess Diana’s unfortunate and untimely death, Camilla and Charles married.