9 Celebrities That Have Already Mastered the Met Gala 2020 Theme

9 Celebrities That Have Already Mastered the Met Gala 2020 Theme

Gather round fashionistas, the Met has revealed the theme for next year's gala which will be their 150th anniversary celebration! The official theme for the 2020 Met Gala is About Time: Fashion and Duration. According to the Met's website, the theme's aim is to "explore how clothes generate temporal associations that conflate past, present, and future."

Whew. That certainly sounds less abstract than this year's theme which was Camp but maybe that's a good thing since it was obvious a lot of celebrities like the Jenner sisters, Karlie Kloss, and most devastatingly, Nicki Minaj didn't quite understand what that actually was. 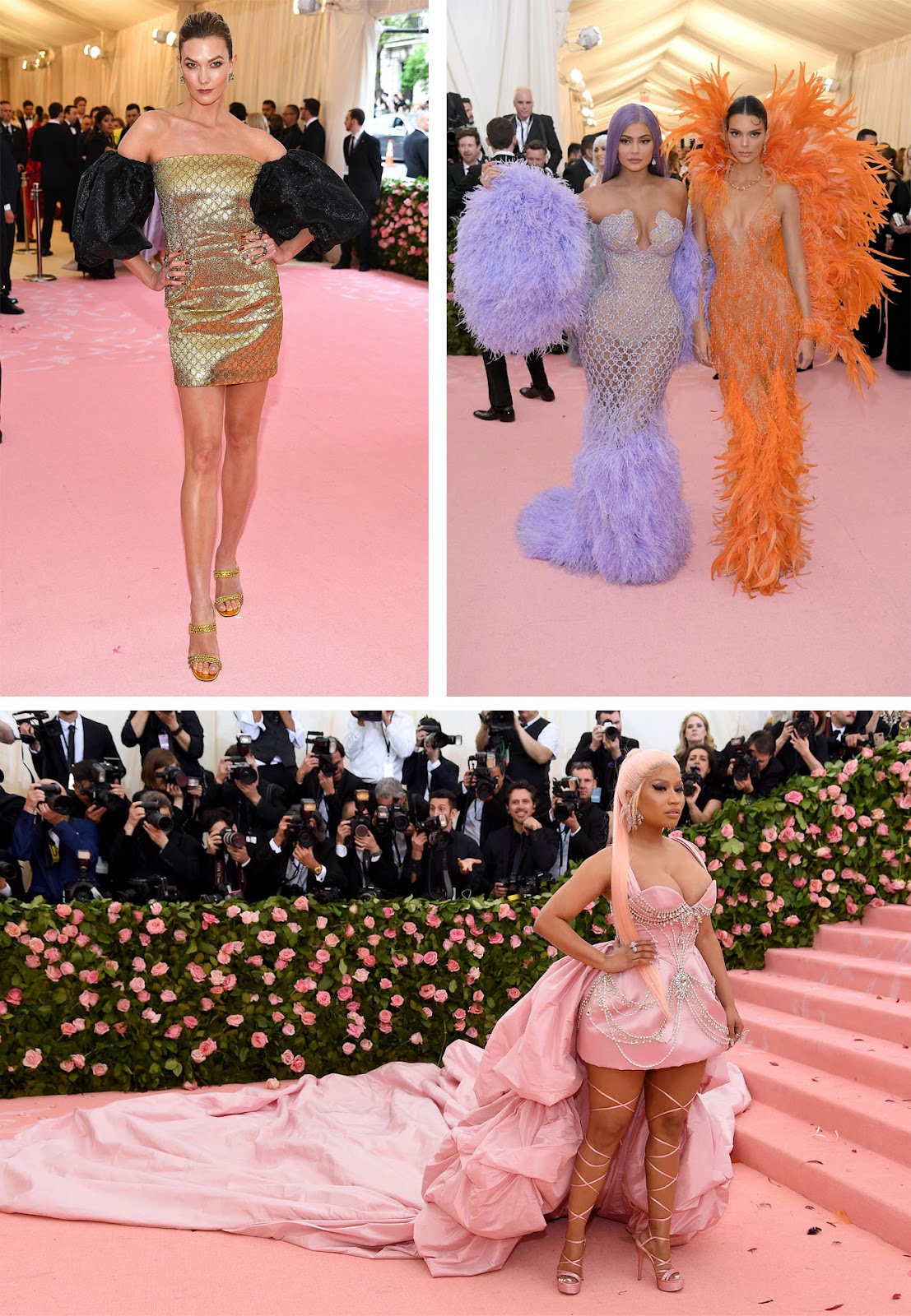 That being said, a lot of celebrities also proved they knew exactly what they were doing and arrived in their campiest lewks. It's safe to say that Billy Porter, Lady Gaga, and Janelle Monae completely saved the night with their interpretations. 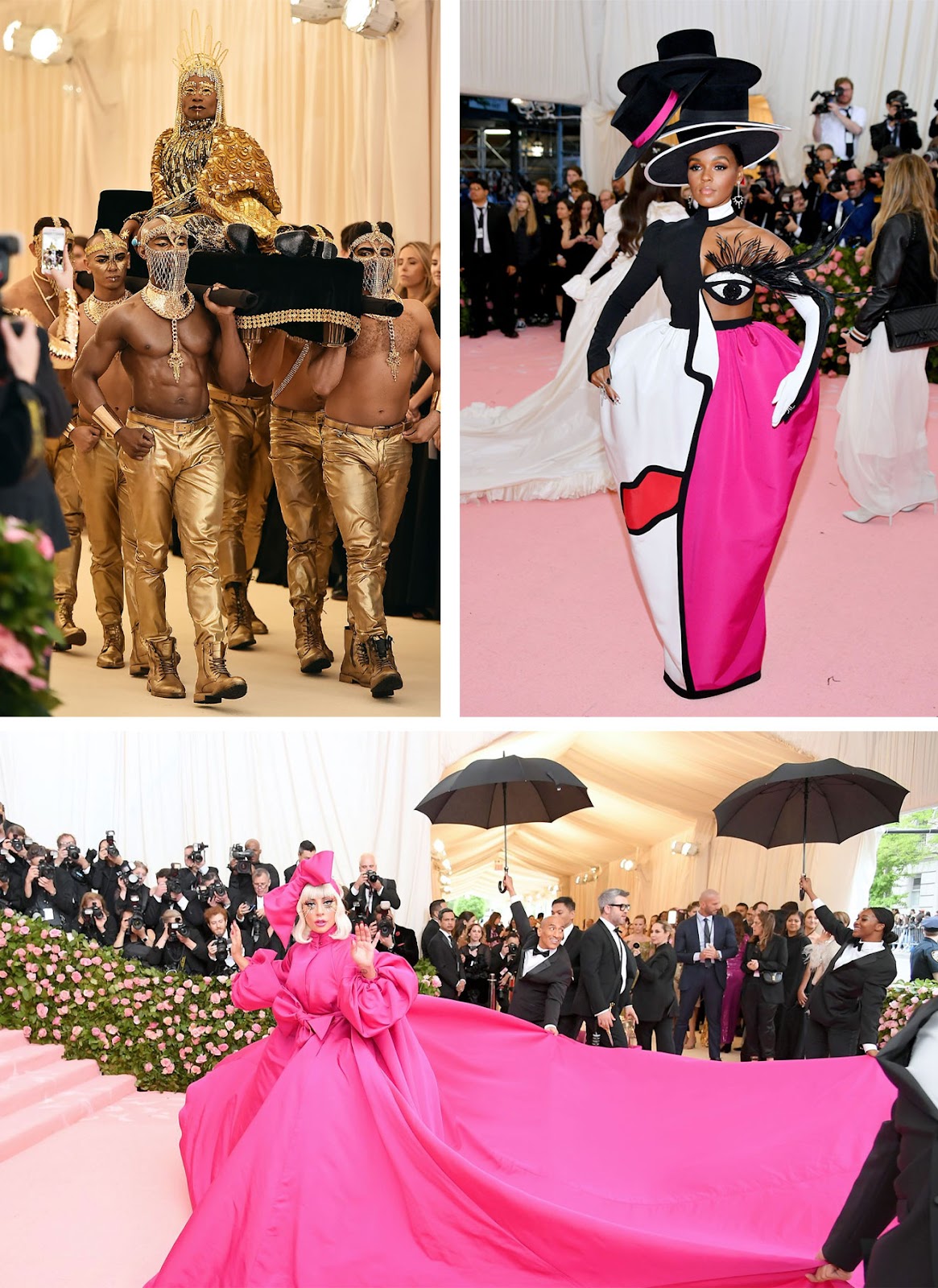 Compared to Camp, time and duration sounds like a weird concept to center fashion's biggest night around but if celebrities were able to make Catholicism fashionable and daring at the 2018 Met Gala, then we have faith they can slay next year's theme, too. In fact, these celebrities have already given us looks that could fit in perfectly with next year's theme.

A modern twist on Victorian fashion is a perfect example of the theme. 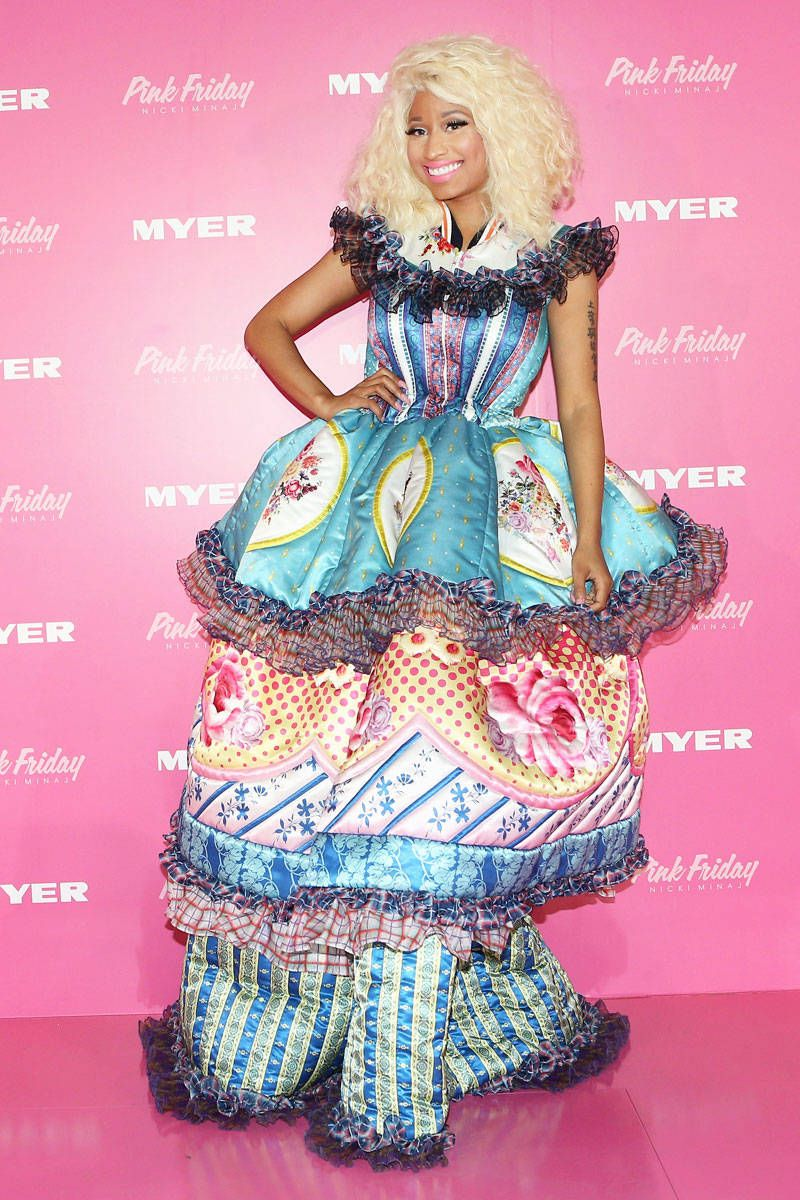 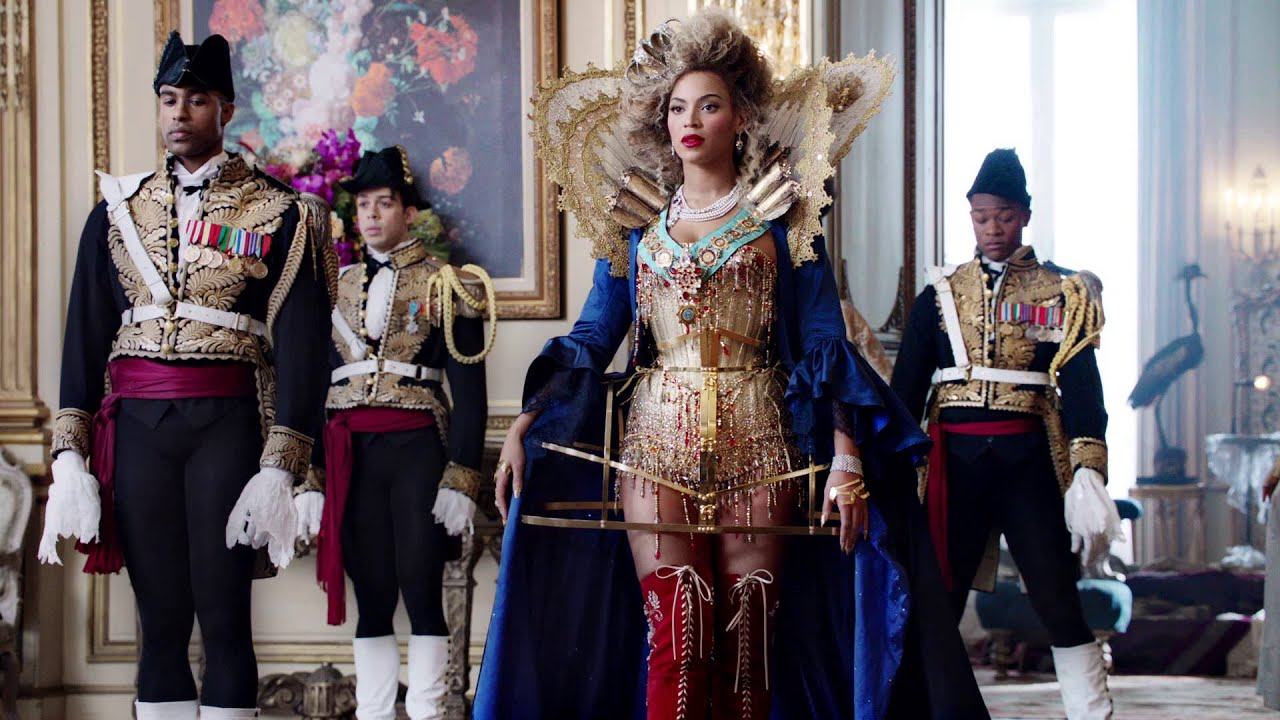 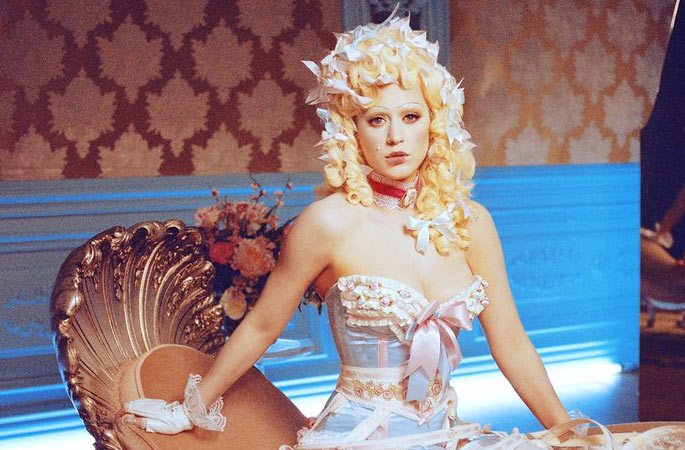 Kylie Jenner gives an even more modern take on Vicotorian fashion with her corst and ruffled dress. 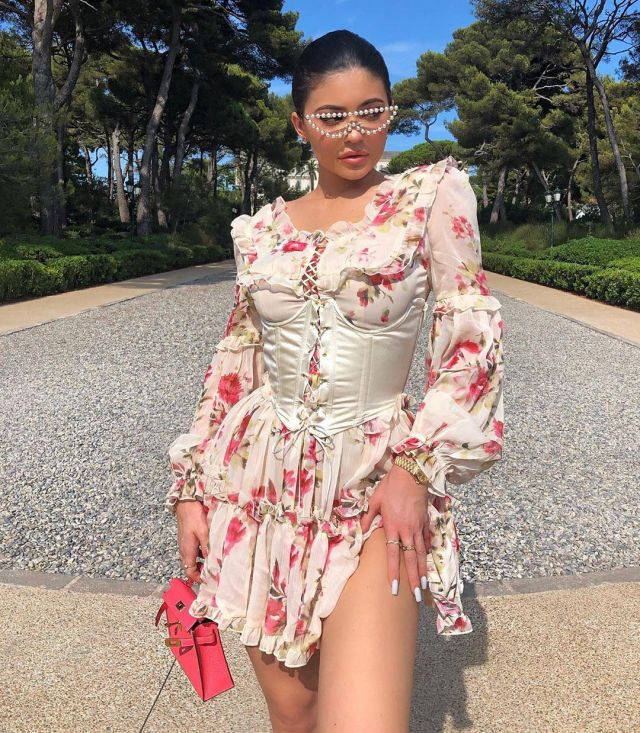 Victorian isn't the only era that can be done though. Ellie Fanning's look does a modern twist on 50s fashion. 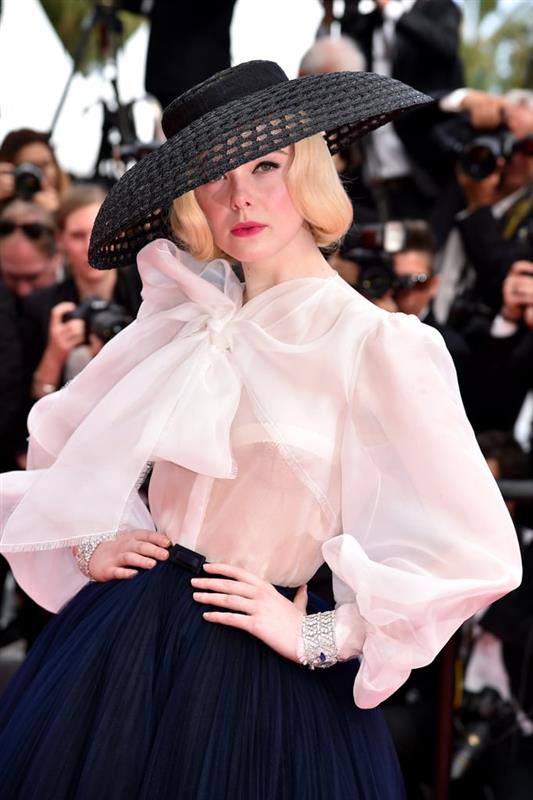 These ladies are actually throwing it back to the 80's with vintage Thierry Mugler dresses. What? There's nothing more time-themed than a clock, right? 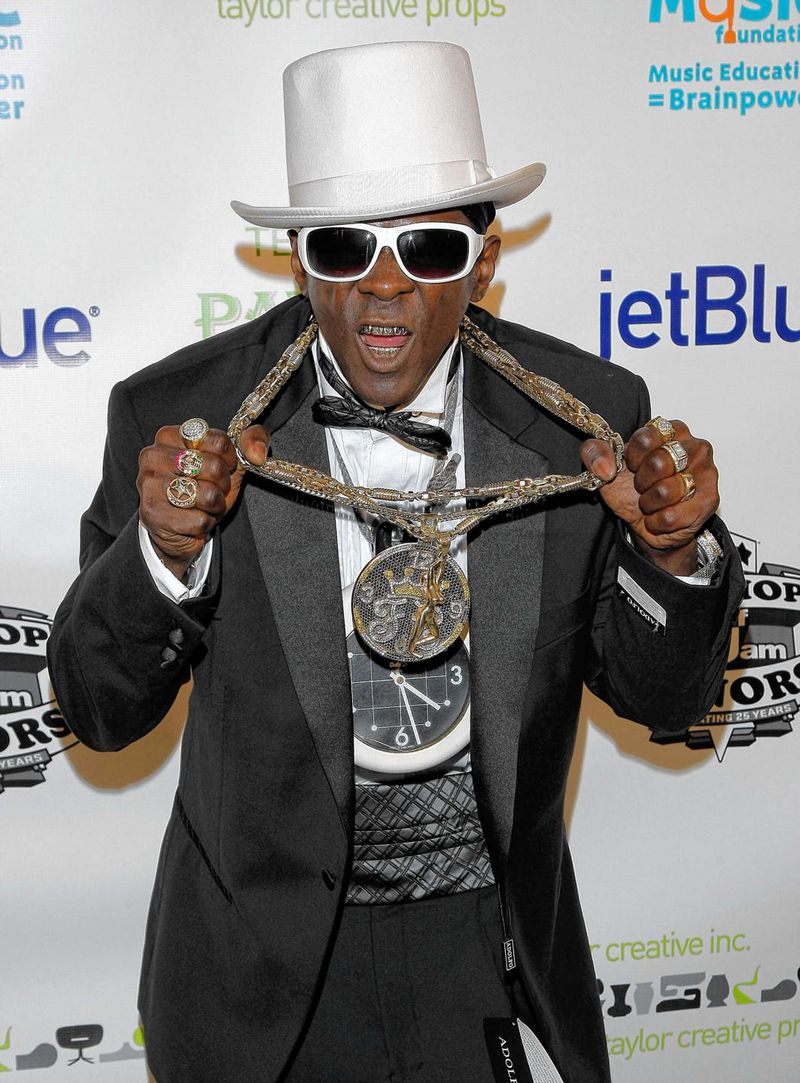 If these are the looks celebrities can come up with outside the event evening, then we can't wait to see what they have in store for us for the real Met Gala next year!