5 Up & Coming Actresses to Keep on Your Radar The conversation around diversity in Hollywood continues and rightfully so. Industry leaders have been following the same old formula: recasting a-list stars and familiar faces to draw audiences. But newcomers to the scene have shown that familiarity isn't the only way to ensure success. Bringing immense talent to new and untold stories, these up and coming actresses are disrupting the mold and proving that they deserve a place amongst the Hollywood elite. 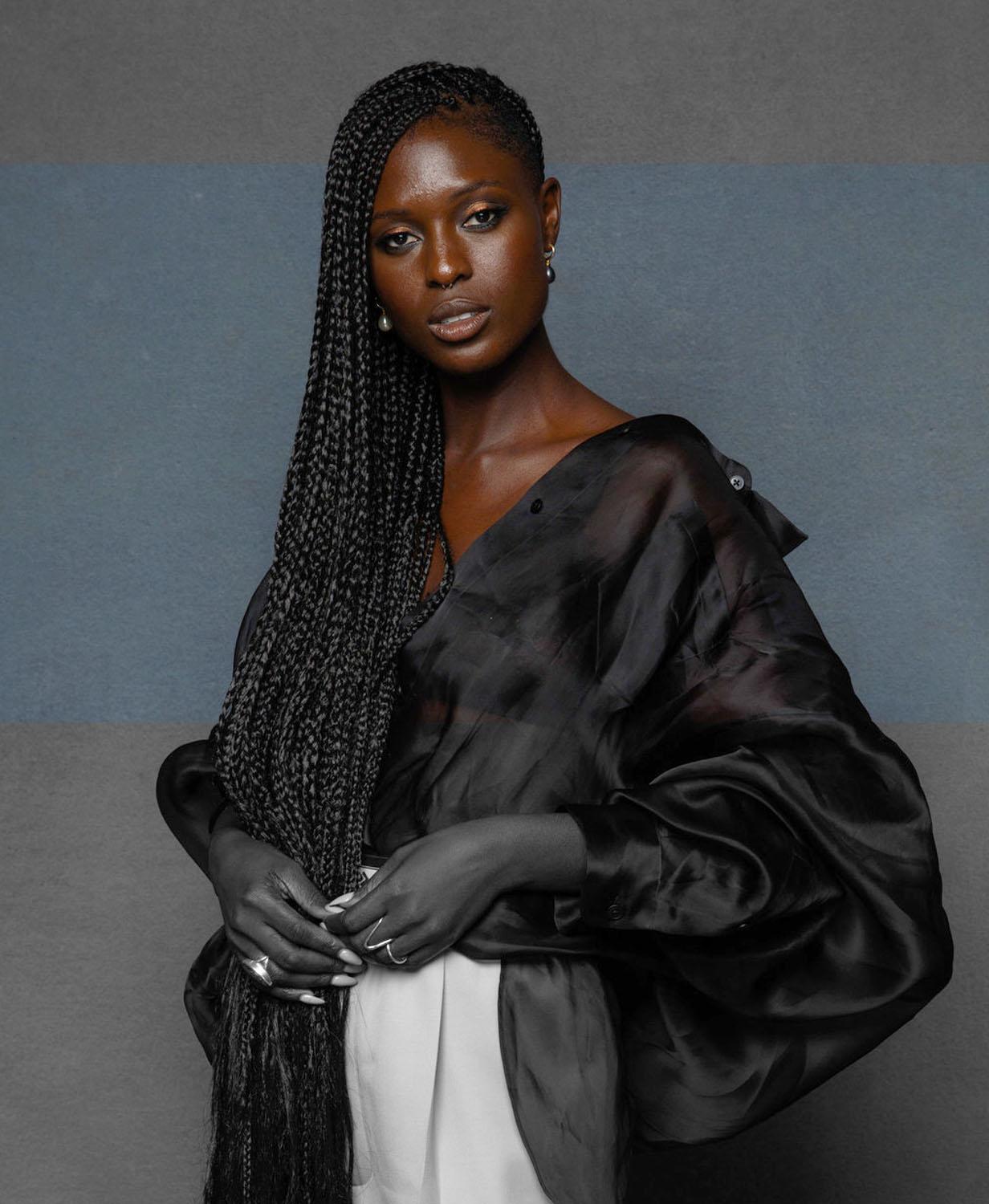 You might recognize Jodie from TNT's The Last Ship but she's been booked and busy since the end of that series. She starred in SyFy's new series Nightflyers this year and she's also costarring alongside Daniel Kaluuya in what's promising to be one of this fall's most talked about movies, Queen & Slim. 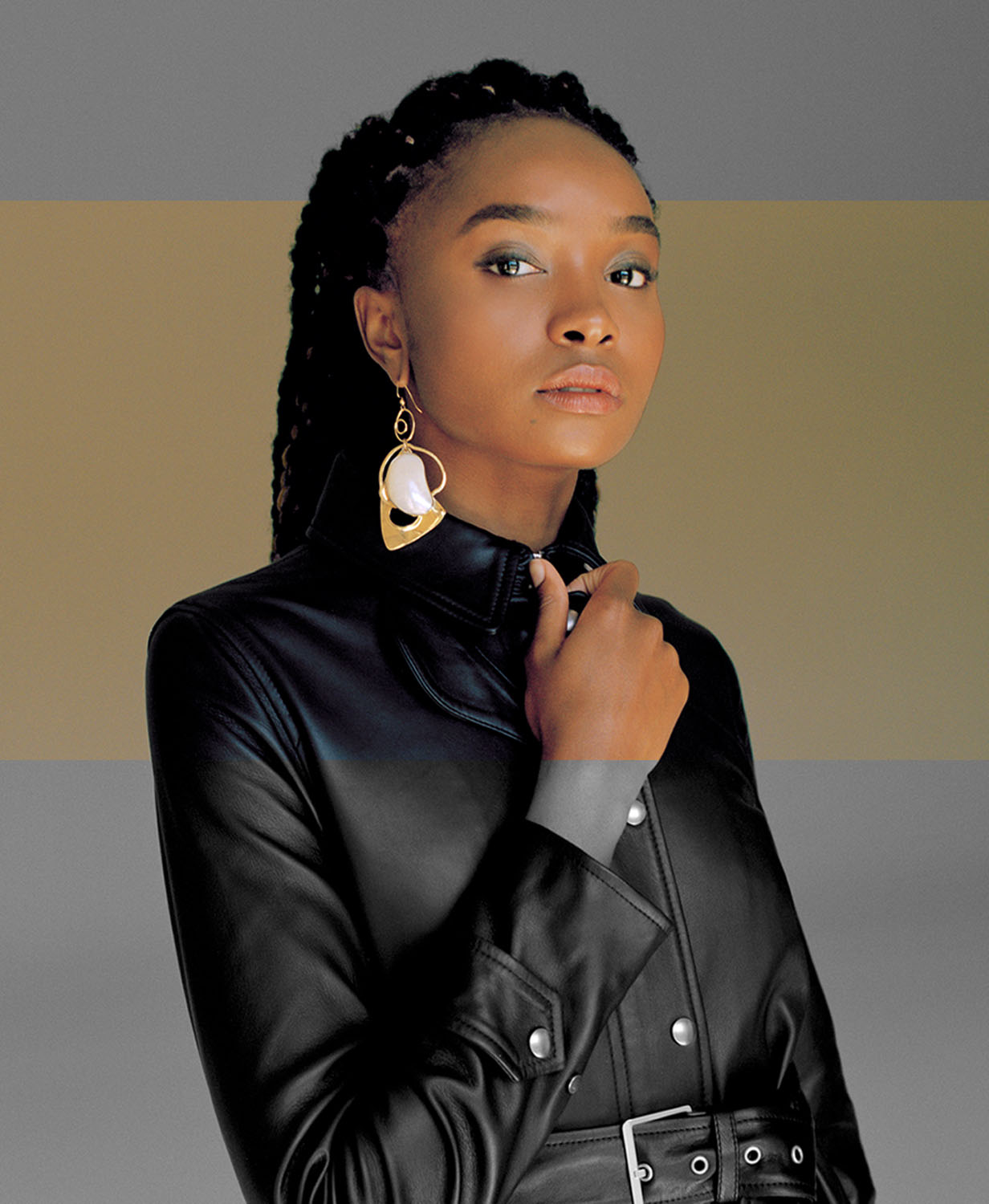 Kiki's debut performance in If Beale Street Could Talk last year immediately put her on everyone's radar and the beginnings of her acting career are being compared to that of Lupita Nyong'o's. She's already starred in this year's Native Son and has also been cast in the upcoming Coming to America sequel. 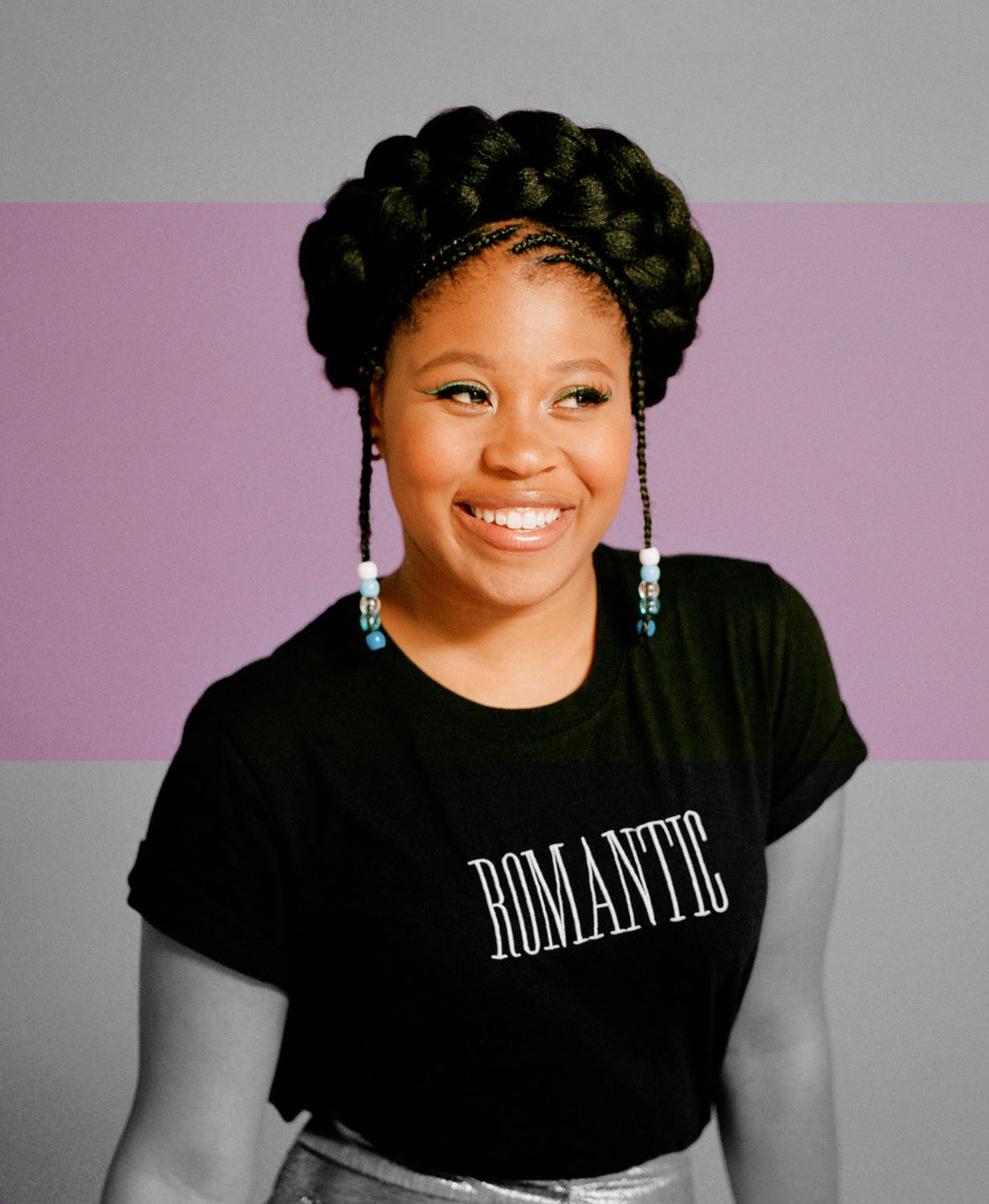 Dominique has been a series regular on James Franco's show The Deuce since 2017 and is now filming Jesus Was My Homeboy starring Daniel Kaluuya and Lakeith Stanfield, and directed by the groundbreaking Ryan Coogler. Anyone working with so many Hollywood heavyweights is set up to have a great career ahead of them. 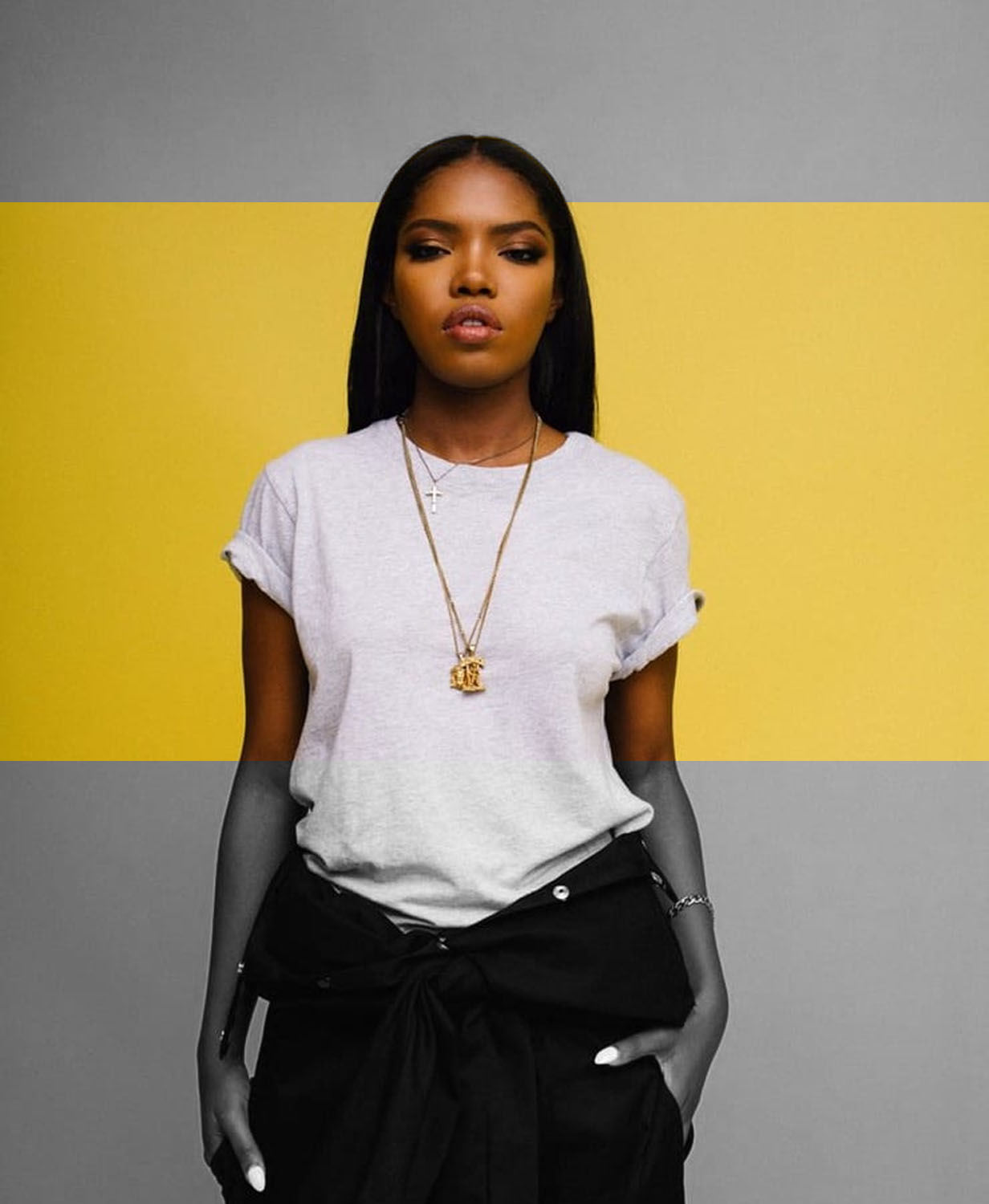 Ryan's breakout role was starring in Star with Queen Latifah. Despite the show being cancelled earlier this year, it's definitely not the last you've seen of Ryan. Shortly after the cancellation she landed a role on the new season of Grown-ish which also stars the award winning duo Chloe x Halle. 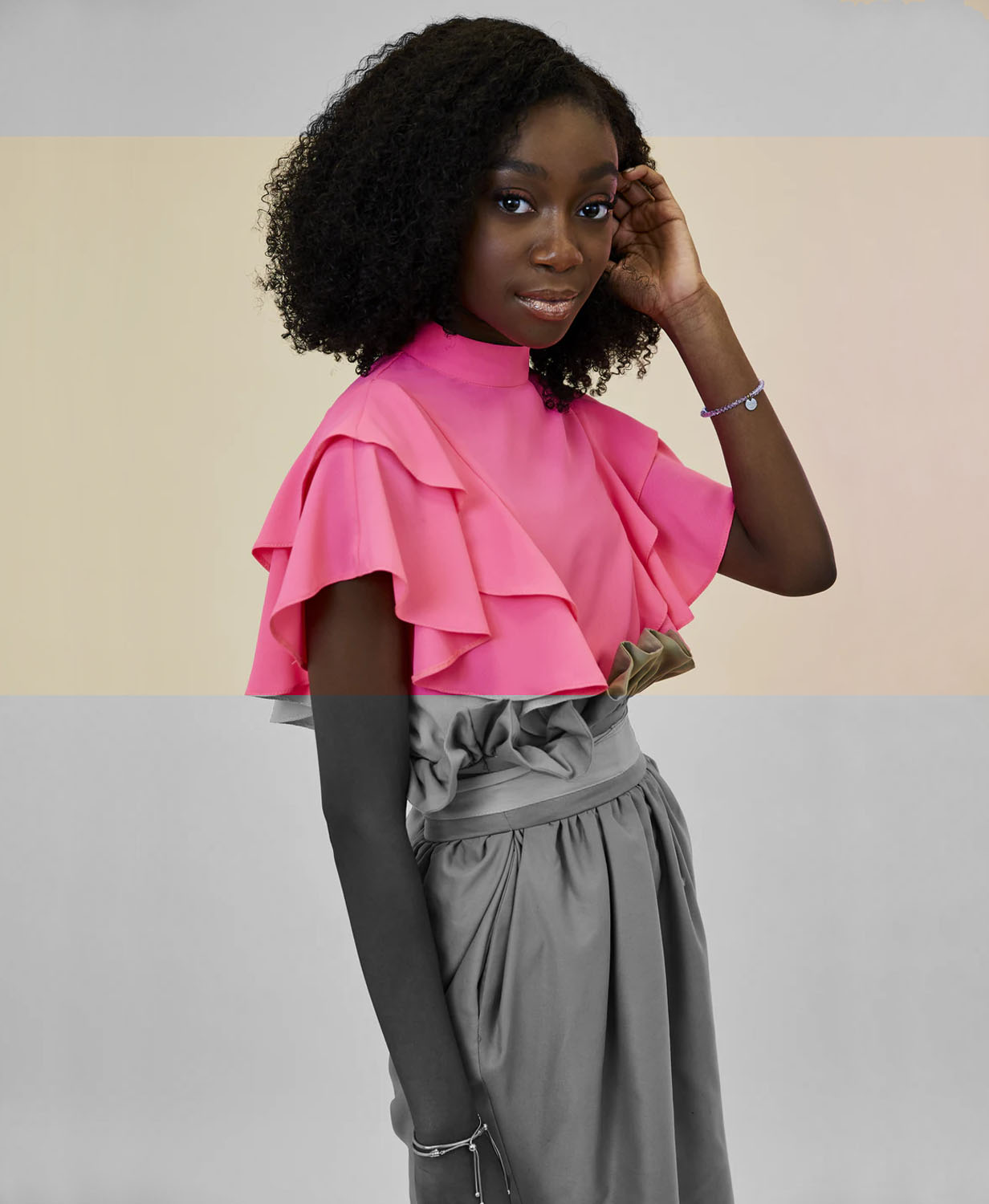 Jordan Peele's Us was the breakthrough role for Shahadi who starred as the strong-willed daughter of Lupita Nyong'o's character and then added voicing young Nala in this year's Lion King live action remake. Next, Shahadi will be returning to those horror roots in Lena Waithe's upcoming Amazon horror series, Them: Cult.